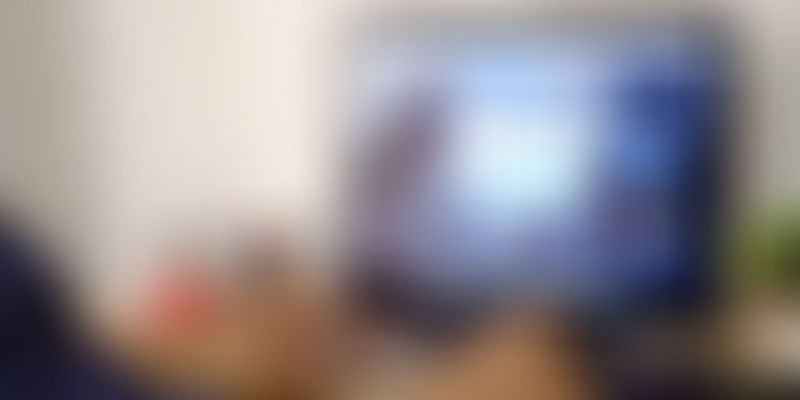 While Facebook may be the linchpin of our social media existences, LinkedIn is definitely the king of professional network. Users have fastidiously turned towards the platform in terms of measures beyond mere networking. The blogging community have found a platform in LinkedIn, which provides the means to reach out to the widest network, where their posts have the capacity to receive due recognition and become viral.

The difference in blogging on a platform like LinkedIn, and the advantage of the same, is that you are reaching out to an audience which is essentially professional and with whom you stand the most chance to make a lasting impression. While you can upload your original posts on your existing network, it may not always engage the kind of traffic you desire. More importantly, it won’t necessarily help you reach the right people and help you stand out from the scores of others echoing similar sentiments on the platform itself.

As of 2016, LinkedIn had about a million users blogging on its platform, which has resulted in about 150,000 blog posts being published on a weekly basis. Additionally, LinkedIn recently announced that it has a current user-base of about 430 million, which peters it towards being the most profitable social media platform for professional use, exclusively.

Keeping in touch with these numbers, the best way to get traction to your LinkedIn blog posts is to post under one of the site’s industry or topic-based channels, such as ‘leadership’, ‘technology’ or ‘marketing’ — which not only helps in streamlining your audience and posts, but will to share it among a network beyond your limited one.

On this note, Isabelle Roughol, the International Managing Editor of LinkedIn, shared some tips on how to create and alter your posts to attract more readers.

Keep your headlines short and catchy

Most writers will probably vouch for the fact that raking up a headline is possibly one of the most difficult parts of writing an article. This is because the headline is the determinant for whether a busy reader, whilst scrolling through their feed, will deem it interesting enough to read the rest of the body.

“The headline is the door to your post, so make it intriguing enough without being too unclear about what the post is about,” says Isabelle.

According to Forbes, 59 per cent of readers choose to read an article, based on just the headline itself. To this end, it is essential that you give great thought to your headline. The best way to think up something fitting is to muster a headline within 50 characters – which speaks about what the article is going to be on, without giving too much away. The tricky part is that you have to make it quirky or attractive enough for readers to get intrigued by it, enough to read the rest of the text.

It is a widely-known fact that most readers prefer video-based content and information graphics as compared to long drawn-out text articles. This is primarily due to the fact that the online audience prefers content which will not only be visually appealing, but also precise and concise. To this end, it would be advisable to add good quality and relevant pictures, animation or graphics into your post to pique their interest.

In case you are worried that your post might not be published under the respective categories, all you need to do is tweet a link to your post to the LinkedIn editors at @LinkedInPulse. Also, do mention a quick pitch that explains why it should be featured. This approach will serve as a reminder and entail them to take a second look.

Brevity is key when it comes to creating and posting online articles and the same stands for those being published on LinkedIn. According to Isabelle, posts that feature within the bridge of 500-900 words tend to receive better views, as compared to those which are either shorter for lack of sufficient detail or more so for an overflow of the same.

Try to stick to trending topics

Finally, one of the most important things to keep in mind whilst functioning a LinkedIn post, is to try and model it on or around current and trending topics. Most importantly, it is not a place for poetry or musings. People visit the site or app for receiving news and information on the fields making up the economy and the political structures influencing them all. To this end, avoid jargon and if not on it, at least refer to current topics of interest in the introductory part of your article.