How to make corporate culture conducive for diversity 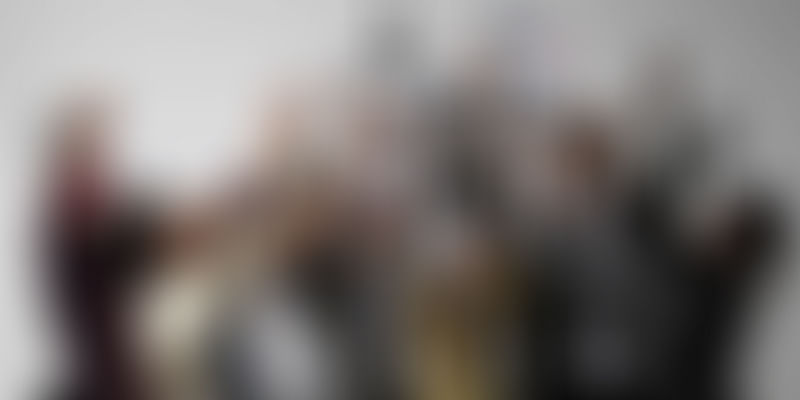 According to the 2016 Diversity Competencies for Leadership Development Survey, conducted by the University of North Carolina Kenan-Flagler Business School, business leaders consider ‘inclusive corporate culture’ an important factor in attracting and retaining employees.

As per McKinsey & Co., companies with ethnic diversity are 35 percent more likely to outperform businesses that don’t have this diversity.

In short, workplace diversity finally gets to challenge a great chunk of modern history. Yet, would organizations understand what it will take to create a culture where people from once lesser known ethnicities and races feel comfortable and part of a whole?

Here are three ways that’ll serve like a cradle for all-inclusive groups at work:

Workplace orientation is an oft-ignored aspect of workplace culture. It is seldom that new hires are officially introduced and remain anonymous to the vast majority of the enterprise, until either their work gets noticed or they themselves venture out to make new alliances.

Initiation at work must be formalized, at both junior and senior levels. This will not only familiarize the existing employees with the new recruit, but will also give the new recruit a sense of belonging. To make things interesting, HR’s can encourage new hires to introduce themselves in novel ways, say via a small talk or visual presentation. Such endeavors, when undertaken in all seriousness and honesty can prove to be the ultimate binding factor in building a team.

According to an article on entrepreneur.com, “Many companies are forming affinity groups, instituting mentoring programs and/or career development and focusing on supplier diversity.”

Creating work groups is a great way to cement communion among employees. Popularly called affinity groups, their aim is to help individuals see through prejudices they might have held against the minority due to lack of proper knowledge. Similarly, mentoring programs can be built around both new hires and existing employees and can be aimed at solving confusion or conflicts that can arise from lack of knowledge and tolerance. When an organization decides to initiate such initiatives, it makes clear its intention and needless to say, attracts more talent from the minority communities.

Workplace diversity is an all-inclusive term. While most people think of diversity in terms of race and ethnicity, it is much more panoramic than that. It also includes differently-abled, genders, sexuality, etc., who have long been overlooked due to existing prejudice and bias.

For instance, policies such as flex-time and telecommuting opportunities can prove immensely helpful for young parents who are caught in two boats. Likewise, an office that’s physically accommodating to those with disabilities shows its intention in making workplace equality a reality.

Walk the extra mile to ensure your workplace is culturally inclusive. From being culturally sensitive to being cognizant of religious holidays, there are many things businesses can do to make the new hires feel right at home.