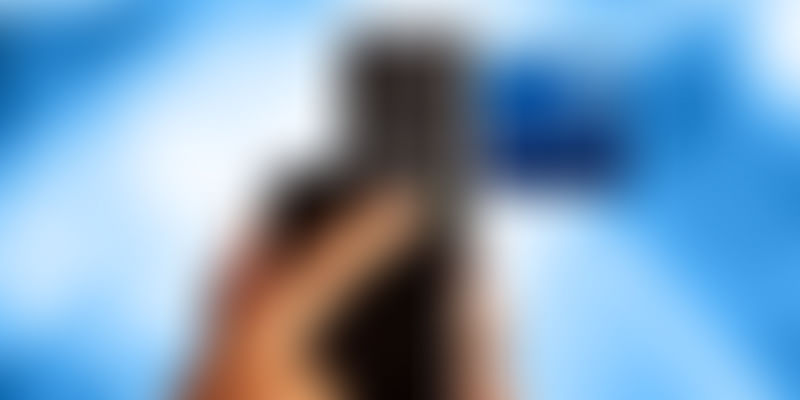 Mobile payments provider Ezetap announced on Thursday it has secured $16 million in a new funding round led by JS Capital, the venture fund of Jonathan Soros. Existing investors Social Capital and Li Ka-shing’s Horizons Ventures also participated in this round increasing their stake in the company.

The company said it will use the funds to finance its growth and expand its payments platform to accept any form of payment while looking to grow its sales and operations across India and abroad.

Salil Seshadri of JS Capital Management joins the Ezetap board with this round, the company said.

In August 2015, the company had raised Rs 150 crore in a Series C round from Social Capital, Helion Advisors, Berggruen Holdings, as well as Horizons Ventures.

Founded in 2011, Ezetap functions in the mobile point of sale (mPoS) market, and has diversified into integrating that payment experience in other software applications and systems used by merchants.

At a time when PoS companies earn money through transaction fees, Ezetap claims to have moved payments to a software-as-a-service business model, allowing merchants to accept any digital transaction from physical cards, online payments, mobile wallets through a single click via India’s new UPI system.

Speaking on the occasion, Chamath Palihapitiya, Founder and CEO of Social Capital, said,

“Ezetap is in an incredible position, with deep IP and no obvious US proxy – it’s like a combination of Stripe, AWS and Android, built for the complexities of the Indian market. The team has balanced patience and ambition as they’ve solved a truly hard problem, and now they’re starting to really scale and claim Ezetap's place as one of the most important emerging technology platforms in India.”

Ezetap claims to have enabled digital payments for more than 200,000 merchants and users across India over the past six years. Additionally, the platform claims to process transactions worth $135 million every month and is looking to increase it three-fold over the next 18 months.

Commenting on the latest round of investment, Ezetap Co-founder and CEO Abhijit Bose, said,

“We are fortunate to not only have investment but strategic insight from top-tier investors who have backed the best businesses across the globe. India is at least five years ahead of the US in terms of fintech innovation, and Ezetap is at the forefront of it, thanks to the support and guidance of our investors.”

Abhijit believes that India as a country is ready for digital adoption, considering the mobile internet infrastructure that allows companies to reach every citizen. He believes the fintech companies come out of India in the next few years will help redefine business models and how people transact globally.

“We have been watching the developments in India's fintech sector for several years, and have been impressed by the number of technical, business, and operational challenges that Ezetap has solved en route to creating the model for how we believe payments will be handled in the future,” said Jonathan Soros, founder and CEO of JS Capital Management.

Fintech companies have been the flavour of the season as far as funding is concerned.

Earlier this week, Capital Float raised $45 million in a Series C round led by Silicon Valley-based Ribbit Capital, along with participation from existing investors SAIF Partners, Sequoia India and Creation Investments. The company had raised more than $67 million (Rs 437 crore) over the course of last year in debt financing from leading banks.

Others fintech companies that saw infusion included LendingKart which raised $10 million in debt funding; MobiKwik, which raised Rs 225 crore from Bajaj Finance to launch its lending product; and Instamojo.

In an earlier interaction with YourStory, Abhijit had hinted that for future PoS providers revenue will come from owning the software or the network on which the payments are facilitated.

Hence, Ezetap’s business model makes sense since there is unlikelihood of further innovation in the mPoS business -- the cost of plastic and hardware cannot be reduced beyond a certain point.

Moreover, this limits profitability of these mPoS companies, considering it makes it a volume game with limited credit or debit cards and fierce competition from other payment methods like UPI, wallets and others.