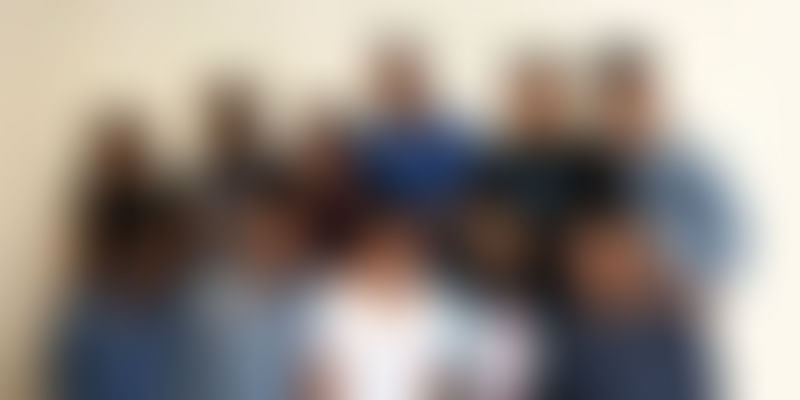 Bengaluru-based Trell is a mobile-first visual blogging platform where users can share their unique experiences of places and palates as well as discover those of others.

“I was in my last year of engineering in IIT Bombay and I wanted to see Ganesh Chaturthi celebrations through the eyes of a Mumbaikar. I wanted to visit some offbeat pandals and I started my search over the internet. Unfortunately, I couldn’t find anything apart from 5-6 famous ones which everyone knows,” says Pulkit Agarwal.

The disappointment opened his eyes to the lack of awareness of local hotspots on one hand and the millenial generation’s urge to explore cool things that a city has to offer on the other. He sought to bridge this gap with Trell, a mobile-only visual blogging platform where people can share their most cherished experiences of places they have visited. It is available as an app on Android, iOS and also on web.

Trell (trail experiences and tell your friends) offers travelers and foodies a platform to broadcast their explorations as visual blogs called “trails”. It can have a catchy title with a series of images and visual tags to show what people loved, disliked, recommend and so on. All trails are Google searchable. Since it’s a user-generated content, users can add personal anecdotes and amazing tidbits related to a place, as well as offer tips.

Using Trell, people can get an overview of an experience in less than three seconds. And if they get inspired by some post, they can show their intent to visit them later by using a simple action button called Tryout. It bookmarks the post by adding it to a self-reminding bucket-list.

Trell currently has about 30,000 users who have contributed more than 25,000 posts about unique locations across the world.

Trell is the only startup from India among the 20 shortlisted for the finals of the Worldwide Mobile UX Awards 2017. It is competing with Silicon Valley brands such as Crunchbase, Wattpad, VarageSale, EventBrite and will be judged by a panel of global industry experts from Facebook, AirBnb, LinkedIn, DropBox, Spotify, Uber, InVision, among others.

Started as an Instagram handle (@TrellingMumbai), Trell received huge traction from social media enthusiasts following its launch in November 2016. The idea was conceived at IIT Bombay during discussions among four friends — Pulkit, Prashant Sachan, Bimal Kartheek and Arun Lodhi — over their inability to discover new experiences and pursue their passion of travelling, exploring the city and its street food.

Arun, a Bombay IIT alumnus, had built the tech for Pulkit’s previous startup prototype and Prashant, who earlier worked with Microsoft and Samsung, had collaborated with Pulkit during a college festival. Bimal and Pulkit started pursuing the idea following the discussions and later roped in Arun and Prashant. The team's search for the right talent to lead Trell’s technical development led them to Nirav Sheth, who was pursuing his master’s in Computer Science in the US.

After witnessing the success of Trell-a-tale’s Mumbai edition on Instagram, the founders replicated the idea for eight other cities including Delhi, Bengaluru, Kolkata, besides launching a ‘Trell-a-food’ page for India’s foodies.

Backed by a team of seven members, the bootstrapped startup is currently in talks with investors to raise angel funding, which it plans to use for enhancing the app and user-experience.

The founders are also looking to expand the scope of their platform to support videos and other forms of media, which would help users to capture the true essence of an exploration and storytelling. They also plan to keep Trell primarily as a mobile-only visual blogging platform.

“Since our generation uses smartphones to capture their daily lives especially via photos/videos and have minuscule attention span, we would keep the platform focused on being visual and evolve the current blogging phenomenon to make it easy for everyone to express” says Pulkit.