Three main reasons why your product fails to sell 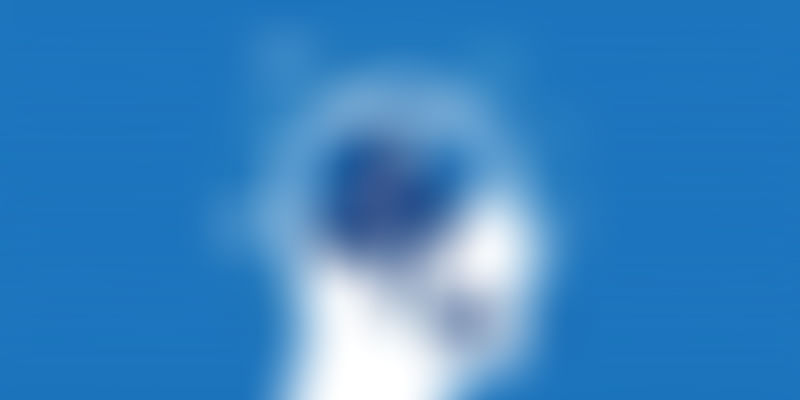 There are three core reasons why your product is not selling – the market research is inadequate, there is lack of awareness among the customers, or the product launch timing is poor. History is full of such examples.

You have put your heart and soul into developing and launching your product. You hope that it will sell like hotcakes. But, it doesn’t happen so. All your expectations come tumbling down. But if a product could sell on its own or easily, there would not be so many product failures around us.

So, when a situation arises that your product does not sell, it’s your clue to find out what went wrong. Here are three core reasons why your product isn’t a success story.

No matter how great your idea is, you need to understand whether the product stands a chance to exist in the market. Is it solving people’s problems; are they ready to buy it or can it withstand the competition? Test launch or the second lag of market research is equally important. A prototype or beta version of the product will capture the loopholes and give your feedback for improvement. If your market research is inadequate either way, you fail to capture the right insights into the product, leading it to fail in the market.

The biggest case study of failure due to market research is that of ‘New Coke’, which was introduced by Coca-Cola Company in the mid-eighties. During the research, the cola giant assumed that taste was all that mattered, whether it was old or new product. They also failed to assess the emotional brand value of the original taste. People began to hoard the bottles of original formula as they feared that it will be soon out of market.

And, who can forget the Segway case? Yes, the two-wheeled, self-balancing scooter that you often see in the malls, tourist spots or massively spacious buildings. But, what you perhaps don’t know is that it was originally meant to be a fuel-efficient vehicle to help people commute between home and work. The makers failed to take into account during market research that it was heavy to carry inside the house and up/down the stairs, difficult to park, and also led to confusion whether it should be driven on the streets or side-walks. As a result, a product, which cost more than $100 million in research and was expected to be a money cruncher innovation, failed to take off the way it was intended.

While it is understandable that it may be difficult to allocate heavy resources for the promotion of your product, do remember that it will not sell unless people know about it. So, if you have not communicated the features or benefits of your product to the target audience, how do you expect it to be bought? Let’s say, customers are buying the product, but still the sales volume is low. It could be for the reason that customers do not understand your product and how to use it, or they do not perceive the value you wanted them to perceive.

For example, when TATA launched its Nano model, it was positioned as the next upgrade for a family with a two-wheeler. It was not simply the ‘cool’ car that people expected. As a result, Nano’s sales were dismal.

Something similar happened in Kellogg’s case when it launched Breakfast Mates, which was a packed box of cereal with milk and spoon for lunchables. The ad showed that kids could help themselves with the snack when parents were not around. Unfortunately, the packaging was not child-friendly. The inconsistency between brand message and delivery led to poor sales.

Your market timing is not right

Have you launched a product ahead of time or is it a late entrant in the market? In the former case, customers are not ready for your product, while in the latter case, there is already a stiff competition. It could be also possible that macro factors such as economic and political environment are not conducive to the launch.

Take Microsoft’s largest failures of its time - SPOT (Smart Personal Objects Technology). While Apple and Samsung smart watches are immensely popular these days, Microsoft was one of the few pioneers of the technology behind it about a decade ago. SPOT popped up email notifications, had in-built FM radio for information on news, weather & stock prices, delivered messages from friends and even allowed to interchange watch faces. However, its launch timing was poor as people had more preference towards high-speed cellular service, which was in the booming stage.

Another example is that of Pets.com that sold pet supplies to retail customers. It had to shut down its operations within two years of its launch because it started in the period when the dotcom boom was experiencing crash.

Whatever the reason may be for your product not being able to sell, see if there is a way out. You can withdraw the product from the market, work on the improvements and re-launch it. If this does not look to be a feasible step, then take the failure in stride, learn from the mistakes and move ahead.