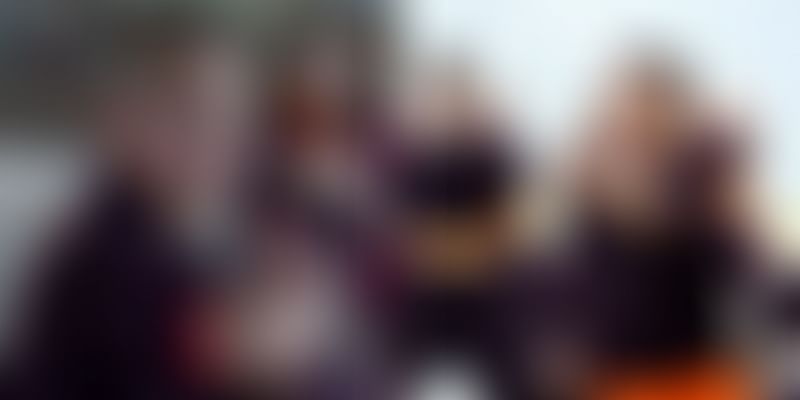 When a Buddhist nun talks about wanting to share what she learned from others, we often think of compassion, positivity, and kindness. However, the nuns belonging to Drupka lineage are breaking deep-seated gender barriers by excelling in Kung Fu; more importantly, they are helping other women free themselves from the shackles of patriarchy by teaching them to become masters of the martial art form.

In Buddhism, nuns are expected to follow traditional gender roles such as cooking and cleaning vessels. But in the Drupka lineage, which has more than 700 nuns across the world, nuns are considered equal to monks. This is because of their leader, His Holiness The Gyalwang Drupka, who, inspired by his mother, advocated for women's liberty and equality. In an interview with Reuters, Jigme Wangchuk Lhamoone, 19-year-old Buddhist nun, said,

"Most people think nuns just sit and pray, but we do more. We walk the talk. If we act, people will think if: ‘If nuns can act, why can’t we?’...Kung Fu will make them stronger and more confident."

The nuns started teaching Kung Fu to the women in and around the Himalayas to help protect themselves from sexual violence that is alarmingly increasing. Apart from that, the nuns also cycle and trek thousands of kilometers along the Himalayas to create awareness on social issues. Some of them are also trained carpenters and electricians. Carrie Lee, president of Live to Love International, told the Metro,

"The Kung Fu Nuns are heroes of the Himalayas. They are fiercely compassionate and brave. Not even earthquakes, avalanches, monsoons and cloudbursts can stand in their way"

Carrie Lee and her organisation have been working closely with the nuns in providing support to the marginalised and underprivileged communities of the Himalayas. The nuns of Drupka lineage have repeatedly been a source of inspiration and acted as role models to the community. For instance, in the year 2015, the nuns refused to leave the earthquake hit Nepal. Instead, they provided all the support needed by the victims in helping clear pathways and distributing food to survivors.

Maggie Doyne: A teenage backpacker who is now a mother to 50 children in Nepal