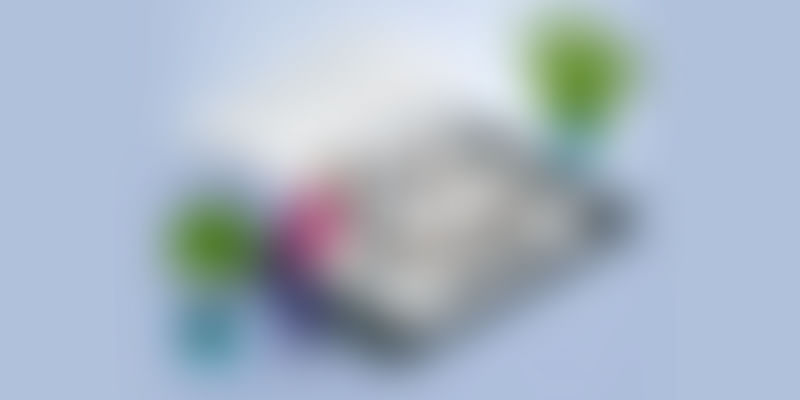 Passion and proficiency combined with professional and political acumen proved to be the winning formula for the four ministers elevated to Cabinet berths.

The Union Government’s much-awaited Cabinet reshuffle concluded on Sunday with the inclusion of nine fresh faces inducted as Ministers of State (MoS) and the elevation of four state ministers to Cabinet berths.

Political and media pundits are unanimous that the reason for induction of new faces is to bring functional, administrative and policy experience into the government ranks. This will, over time, reinforce MyGov with 4 Ps — passion, proficiency, professional and political acumen.

But I believe there is much to derive from the reasons for promotion of the four state ministers: Nirmala Sitharaman, Piyush Goyal, Dharmendra Pradhan and Mukhtar Abbas Naqvi. Widely respected across party lines, the four are regarded as the government’s high performers.

Then: Union Minister of State, Commerce and Industry

Then: Union Minister of State for Power, Coal, New and Renewable Energy and Mines

Now: Minister of Railways and Coal

Then: Union Minister of State for Petroleum and Natural Gas

Then: Union Minister of State for Minority Affairs and Parliamentary Affairs

Political discourse aside, analysing the narrative on mainstream media and closely following the chatter on social media, this is also a great case study of some key lessons for business leaders. It comes ahead of year-end appraisals and performance evaluations, which accompany plenty of coaching moments for managers.

The three lessons that I inferred from the advancements of these four ministers are:

George Lucas, the creator of the Star Wars and Indiana Jones franchises, famously said: “You simply have to put one foot in front of the other and keep going. Put blinders on and plow right ahead.”

Each of the elevated ministers has exhibited incredible success in their ministries, which has helped India progress and helped the government advance towards its 5-year growth targets. While others may have digressed from the path with non-performance, involvement in petty squabbles and overt focus on increasing their own political clout, each of these ministers has shown laser-sharp focus on ensuring their job gets done and gets done well.

As business leaders, we deal with disempowering people, mindsets and situations, making us waste our time and energy (Sith, from Star Wars harnessing the dark side of the force) while exhausting ourselves. We should remember to pull away and pull on blinders to become the Jedis who connect to the light side of the force and achieve greatness.

The present government was elected with a huge mandate on the promise of development. Prime Minister Narendra said in an election rally last year: “I have a three-point programme; it is development, development, and development.”

Development is the answer to all problems of the people. Ensuring their ministries steered the government’s vision of development and worked tirelessly towards Sabka Saath, Sabka Vikaas explains these leaders extraordinary success. By maintaining a sterling reputation of being corruption-free, these four individuals have ensured they are known and regarded by critics and allies alike.

As business leaders, the onus is on us to live and be the brand vision of our company and be the leaders inspired by the brand the company stands for. It is a tough ask to live out the vision every day, but one that needs a conscious attempt to stay on track.

“Stories constitute the single most powerful weapon in a leader’s arsenal,” says Dr. Howard Gardner, a professor at Harvard University.

Complementing strong performance with a compelling story makes these results the cornerstone for change and differentiates leaders from performers. Leaders are required to rally large groups of people around a central idea to deliver results. Effective, strong and targeted storytelling is the key to success.

In the case in point, the four leaders have exceptional communication skills, are highly articulate, have a wide social presence and a team that has consistently communicated and highlighted the results of their ministries while making the effort to be accessible to the common voter. Their narrative via storytelling has been built on the foundation of finding the heart of the story, which for each of these ministers is honest, open communication about development and delivering results.

As business leaders, our style and need for storytelling is vastly different and must be tailored to create that aha moment to get buy-ins to new ideas and strategies and gather support across the organisation to deliver a common objective. Without a purpose and story, one thing is guaranteed: failure.

Leaders must lead from the front, we all know, and these four ministers have shown us how.