Celebrities ask you to #PayAttention to breast cancer 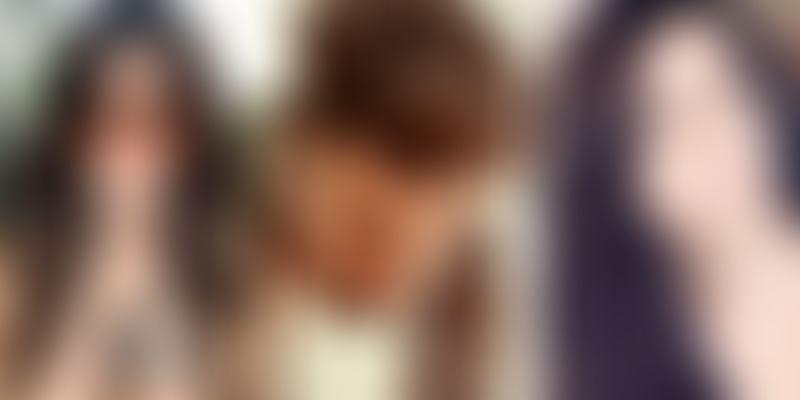 Spearheaded by Avon India, the #PayAttention hashtag on Twitter takes the help of celebrities to educate people on breast cancer and the importance of breast self-exams.

According to a report by Business Standard, delay in early diagnosis of breast cancer may kill 76,000 Indian women in a year by 2020 and hence it is essential that necessary steps are taken to identify the ailment during the early stages itself. National Cancer Registry stated that breast cancer is one of the most diagnosed type of cancers in Indian women, and the disease is a threat to one in every 28 women in India.

One in every two Indian women diagnosed succumbs to this disease but however, doubling the duration of hormone therapy for women with early-stage breast cancer from five to 10 years reduces the risk of recurrence and developing tumours in the other breast.

While October is celebrated as Breast Cancer Awareness Month worldwide a campaign to promote awareness is already making waves. Recently several stars in Bollywood took to Twitter to show support to the cause.

Don't wait to discover #breastcancer when you're 'old' .. girls be aware it can strike you in teenage as well. Pl resist it with check ups https://t.co/gw7Jqe07E3

Absolutely true! #breastcancer can happen at a young age too.. glad you've initiated this drive for awareness! 👇 https://t.co/296zD03jt9

Avon India, the beauty giant, known for its commitment to women’s causes, especially breast cancer awareness, spearheaded an online campaign with the hashtag #PayAttention that trended on Twitter. In an organic campaign, Avon India reached out to influential personalities and urged them to #PayAttention. Most celebrities and influencers willingly joined hands with Avon India to help raise awareness on breast cancer. Several celebrities like Arjun Kapoor, Dia Mirza, Mimi Chakraborty, Gauhar Khan and RJ Jeeturaj have helped #PayAttention trend and reach more people.

According to Avon India 70 percent of cases that are detected early can be cured, and through the #PayAttention Campaign, their aim is to educate people to incorporate a five-minute monthly ritual in their lifestyle, a breast self-exam.

The campaign’s objective is to reach every household in India, educating men and women on the importance of the breast self-exams. The campaign also busts the myth that that breast cancer only occurs in older women. The campaign stresses on the importance of awareness among the young as well as the average age of diagnosis has moved from the late fifties to the early thirties, and in some cases even in the twenties. Also contrary to popular belief, breast cancer can occur in men too, with one in 400 men contracting the disease.