What does getting citizenship mean for Chakma and Hajong refugees in India? 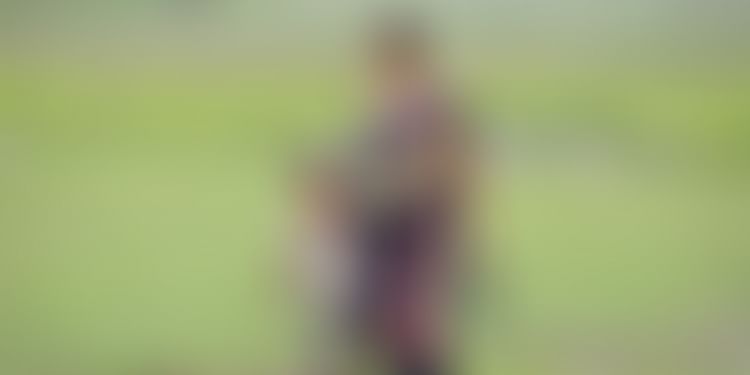 After staying in camps of North East India for more than fifty decades with no sense of identity, Chakma and Hajong refugees are finally set to get citizenship in India.

Buddhist Chakma and Hindu Hajong people came from East Pakistan (now Bangladesh) in the 1960s after their land was submerged by Kaptai dam project. Some of them also came to India escaping persecution as they were non-Muslims and did not speak Bengali.

The refugees were then accommodated in the religious camps of North-East Frontier Agency (NEFA) according to The Hindu. It became the Union Territory of Arunachal Pradesh in 1972 and eventually became a state.

In the 1980s, there were attempts to give them citizenship which was opposed by locals and regional parties. It was because the locals were worried that they might have to share what little resources they had with the refugees.

Not having citizenship meant Hajong and Chakma could not get a job or own land and their basic needs were provided for by the government. Then 5,000 in strength, now the population is estimated to be about 1,00,000. This makes it impossible for the government to take care of their needs properly.

In this context, in the year 2015, Supreme Court issued an order directing the central government to grant citizenship to the Hajong and Chakma refugees residing in Arunachal Pradesh, India Today reports. But the mass movement that started thirty years ago against giving them citizenship has not died down yet.

So in an attempt at finding a middle ground, the government plans on providing them Inner Line Permit. This means the refugees will have rights of an outsider visiting the state and they will not be able to own land.

Some of the Chakma living in other parts of the state have been recognised as Scheduled Tribe of the state and have voting rights too. But granting citizenship has not necessarily guaranteed that they are free from discrimination and violence.