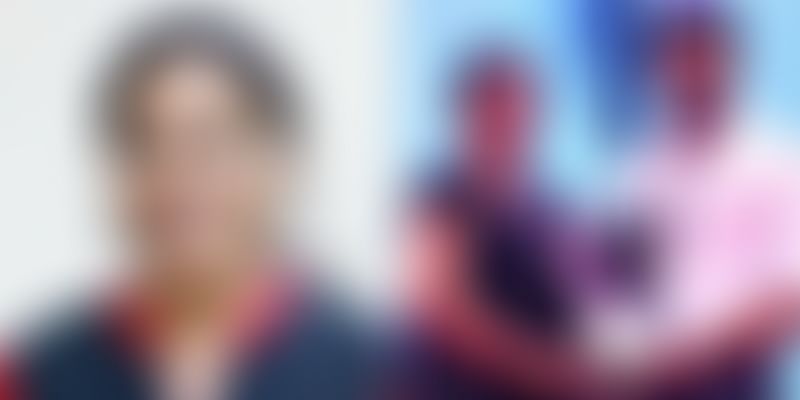 Deepika Arun spent four years working as an engineer before realising it wasn’t making her happy. Rekindling her passion, she started teaching kids in Chennai’s primary schools. But what she saw there was extremely similar to the corporate world she had tried so hard to escape.

Children as young as four and five years old were constantly talking about computer games or playing with smartphones. The fact that they were losing their childhoods so early came as a huge shock to Deepika. In her words,

"I did not want them addicted to technology and missing out on other things at a young age. So I decided to change that."

That was when she started Jhoola Activity Centre in Chennai. To give them a taste of what the previous generations grew up with, the children here are introduced to pallanguzhi and other board games that help with improving concentration and motor skills.

Though she had been thinking about it for more than six years, she started Jhoola Activity Centre only last May. Initially, Deepika wasn’t sure if parents would be ready to send their children to a place just to inculcate the habit of reading and playing when even kindergarten kids attend tuition classes.

But soon enough, Jhoola Activity Centre saw an influx of students, so much so that what was initially conceptualised as a summer camp and weekend classes turned into a daily affair. Children at the centre aren’t put under any pressure to learn certain things. In other words, there are no set targets like there are in schools.

Parents complain of their children facing depression at as young as four years old. Hence, for them, these few hours provide an escape from a suffocating lifestyle.

Apart from that, Deepika also makes sure that the students get to spend time with their parents. More like community playing, five sets of parents and children are asked to come and play together in a session. This way, not only do the children get to bond with each other but the parents also get to meet. She says,

"My child is three years old and I haven’t given her access to a smartphone till now. I want to practise what I preach at my home too."

Deepika recently received the Homepreneur Award for her successful effort at being an entrepreneur from within her home.