'Don’t build for an exit, but build because you want the world to use your product' – Kumar Rangarajan 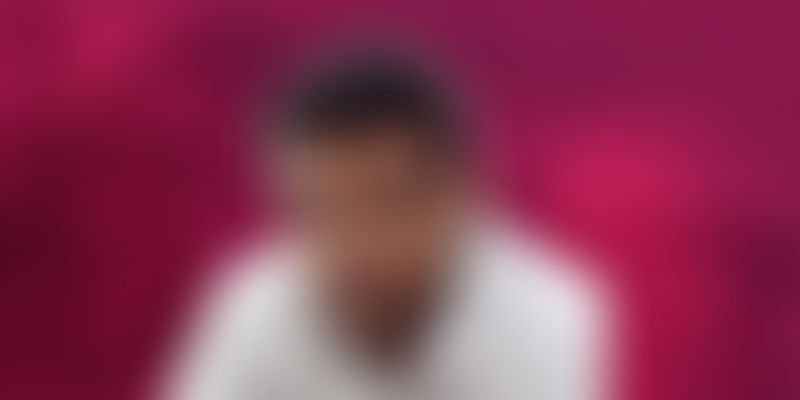 Since the 2014 acquisition of Little Eye Labs by Facebook Inc, all eyes have been trained on Kumar Rangarajan with the big question – what next?

In this week’s YourStory Conversations, the die-hard Illairaja fan prepared to answer questions on YourStory’s AMA, and the second startup he is working on – Slang Labs. Fielding questions from what keeps him going to the differences of working in the corporate and entrepreneurial worlds, Kumar gives an insight into building strong and successful companies.

For a founder with a high-profile acquisition to his credit, it was no surprise that several budding entrepreneurs wanted to know from him – How to build products that companies like Facebook would be interested in acquiring.

The Tech30 startup is said to have caught Facebook’s eye for a cool $10 million- $15 million. For the Indian startup ecosystem, which is hoping to see better exits, Little Eye Labs’ acquisition by Facebook was a breath of relief.

All startups, though, face different problems. Speaking of the common mistakes that startups make, Kumar said most end up focussing too much on the product rather than the value. Startups that describe their product/startup on the basis of its features rather than the end value is a sign they are doing something wrong.

“Also, not respecting data enough. Analytics is treated as a 'something I need to do' rather than as 'something that would save my ass,” says Kumar.

Build for a product, and not acquisition

Kumar believes that building for an acquisition rather than an offering is not beneficial for a founder or for the startup ecosystem.

“It’s a strategy that some people do use (ex-people working in large organisations, like CISCO, figure out what is missing and what would be useful for the company and go out and focus on building that product and then approach the company for a potential acquisition). But that would only work if you have an intimate knowledge of the gaps and needs of the company. Instead, you should focus on finding a niche value that is not being served by other companies and build it. Prove its value by finding customers who love it. And then the large players in related domains would be interested in you.”

In fact, that is how Little Eye Labs’ journey began. Kumar said the founders did not start with an exit in mind. “We wanted to build a global product and make it used by as many people as possible,” says Kumar.

It was in the process of building the product that the founders realised they needed investment.

“However, once you take investment, you need to return the money. And an exit (or an IPO) are the ways to return that money. One thing we were sure was that we were not IPO material and that meant exit was the only choice,” he explains.

After that, it was a matter of identifying potential acquirers, and making sure they knew of the company’s existence. He adds that just as a company does many things --hire people, acquire customers, get investment--and employs various strategies to make sure it gets the best possible results, acquisition is also one such strategy.

How does one guide a team through acquisition? One of the biggest challenges, according to Kumar, is that the team loses its purpose.

“Till the acquisition, what bound you together was the company and its small but focussed mission. Once you join a larger organisation, different dynamics come to play, and that could prove to be disruptive to the team.” The positives are a larger playing field that the acquisition gives, the reduction in non-core activities (which would typically be a big time sync) and the definite sense of security. “But it, nevertheless, was a roller coaster ride,” says Kumar.

As Kumar prepares to replicate the success of Little Eye Labs with Slang Labs, he stresses that as humans, with all we do, we need to focus on the larger good of the society.