The man behind Flipkart's 'For India' Big Billion Day anthem 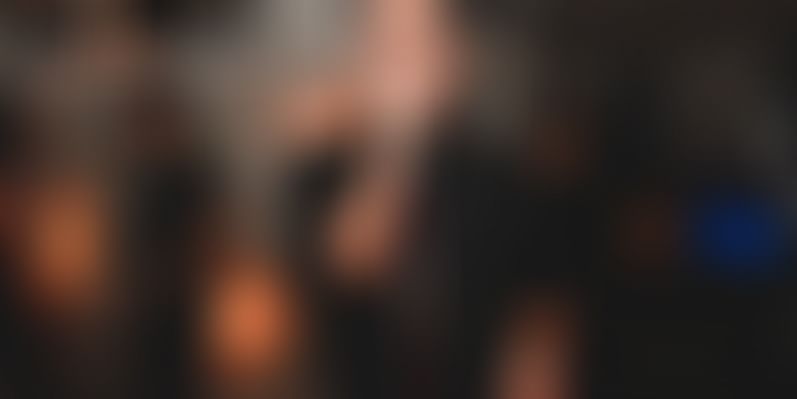 Trust Flipkart to attempt something new to build the buzz around its Big Billion Days sale on social media. To coincide with the launch of the sale on Wednesday, Flipkart released a song, 'For India', performed by a band that counts two of its employees as members. At the time of writing this article, the video had crossed 700,000 views on Facebook.

Rajesh Radhakrishnan, the lead singer of Flipkart's de facto internal band The Bomb Squad and a Manager with the company's Internal Communications team, is the man responsible for this video.

He says the song came about when the Flipkart communications team was brainstorming on a theme for the sale a week before BBD and the 'For India' idea was the consensus. The team then thought why not have a theme song and a theme video.

Rajesh and Rahul Kumar, an engineer in the pricing and promotions team and the band's guitarist, quickly met up at the latter's house and in a day got the lyrics and composition in place.

"We quickly got a template recording done," says Rajesh, 41, a Malayalee born and brought up in Mumbai. But the aspiration was to create as professional a theme song as possible. So the band recorded in a proper studio and got the video professionally shot within the Flipkart office.

The video is a clever marketing gimmick - it starts off as a story about Flipkart's founders, Sachin Bansal and Binny Bansal, and goes on to highlight the many services the company offers. It cleverly showcases the breadth of Flipkart's reach by incorporating multiple local languages. The video also gives viewers a glimpse of the fun atmosphere that's created in the office. Many employees have starred in the video, giving it authenticity.

"We wanted to keep the concept fresh. We wanted to talk about innovations but not make it sound like a typical advertisement," says Rajesh, who came to Flipkart via its acquisition of music cataloguing firm mime360 in 2011. He was part of the team that launched and later shut Flipkart's digital music vertical, Flyte. Since then, he has helped launch categories like jewellery and home. For the past three years, Rajesh has been with the Internal Communications team where he currently heads the Employee Connect Team, which takes care of employee engagement and Flipkart events.

Also Read: The Age of Flipkart

Rajesh, a software engineer by training with degrees from University of Mumbai and University of Arizona, says the Flipkart environment allows employees to showcase their talents. The Bomb Squad was formed, for instance, when they couldn't find a band for the Flipkart Day party in 2016. Rahul and Rajesh, also the lead singer in another Bengaluru-band RRK and the Stool Pigeons, had jammed together informally at smaller internal events before the band's formation.

It all started with Sachin and Binny. For them internal communications was as important as external. They gave importance to employee engagement, keeping the morale and mood upbeat. That has been carried forward. For Kalyan (Krishnamurthy) too, this is very important," says Rajesh, who happens to be an avid pub-quizzer.

Flipkart has in the past launched employee initiatives like CEO for a day. It regularly holds town halls, talent hunts, cafeteria jam sessions and other such employee engagement initiatives. To keep spirits up during BBD, when many employees spend nights in the office, the internal communications team is offering desk yoga sessions, midnight karaoke sessions and arcade games, among other initiatives.

While these initiatives might not have a direct impact on sales, the Flipkart management is hoping that motivated employees will help it beat Amazon this festive season.