Gauri Lankesh, the firebrand journalist who left a strong legacy in the world of press 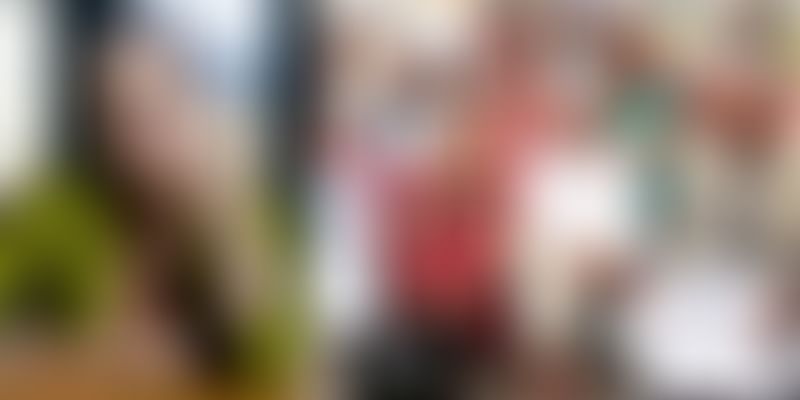 Senior Kannada journalist, social activist, film-maker and prominent theatre personality, Gauri Lankesh was killed near her residence on Tuesday night when she was shot by unidentified men. Born in 1962 in Bengaluru, Gauri is the daughter of P. Lankesh, a Sahitya Akademi award winning film-maker and a noted poet-turned-journalist.

Gauri rose to limelight in the year 2008 when she broke out a controversial story on a few political leaders in Gauri Lankesh Patrike, a Kannada tabloid which she edited. She was sentenced to jail for six months and was imposed a fine of Rs 10,000 on charges of defamation but immediately released on the same day with an anticipatory bail. Opposing the suit against her, she stuck to her values and refused to produce evidence for her claims in the story saying it was inappropriate that a journalist has to reveal the identity of the source.

Being extremely blatant and outspoken as a person, Gauri had always been a strong voice, representing the freedom of press and journalists in its entirety. She strongly expressed her opinions on how people are targeted because of personal ideologies and opinions.

Her tabloid Gauri Lankesh Patrike had a team of 50 people and the publication had a reputation of not encouraging any advertisements or sponsored material. Before launching her own tabloid, Gauri's writings and articles were published in several media outlets and she was known to be a strong critic of the right-wing.

Condolences and messages poured in, with the news of her demise circling all across social media.

Don't know who #GauriLankesh was, but if those cowards had to take a gun to silence her pen, it must've been a very powerful pen

Shocked to hear about the murder of #GauriLankesh, one of the staunchest voices in India for civil liberties and liberal values.

Strongly condemn the attack and assassination of #GauriLankesh . Her demise has left a void in the world of journalism pic.twitter.com/DXdJzkBsf9

Office of the Chief Minister of Karnataka, Siddaramaiah, tweeted about the death of Gauri Lankesh and stated that the Chief Minister has spoken with the DGP of state, and instructed him to ensure prompt and thorough investigation to bring the perpetrators to justice.