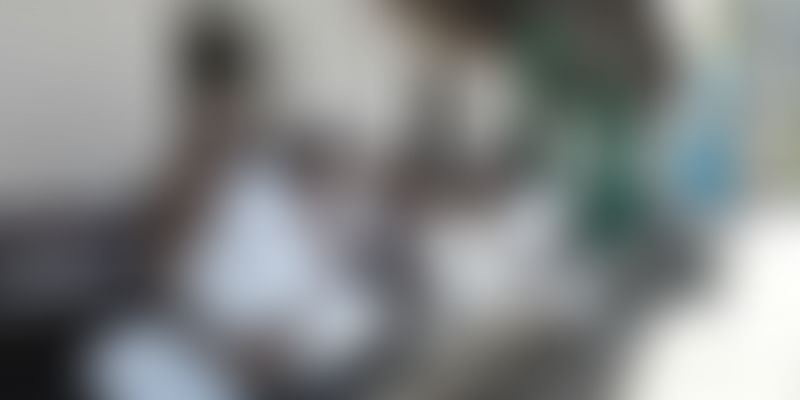 Mattur, a village in the Shimoga district of Karnataka, is one of the rare places all over the world where residents converse with each other in Sanskrit on a regular basis. Located on the Tunga river banks, this village is the only place in India where Sanskrit is still flourishing.

With nearly 5,000 residents, children start studying the Vedas at the age of 10 and each student from Mattur speaks fluent Sanskrit. Expressions like Katham Asti (How are you?), Aham Gacchami (I am going) and Shubham Bhavatu (May all good happen to me) are what one will easily hear on the streets.

Mattur has become a great example of maintaining traditions in modern times, with people in jeans and t-shirts talking in Sanskrit on their cell phones. It would be a mistake to assume this town to be regressive because of the spoken language. One can easily find an IT professional in each family of the village or a lecturer somewhere.

The journey can be traced back to 1981 when Sanskrita Bharati, an organisation which promotes Sanskrit, visited Mattur. They conducted a workshop for 10 days in the village where they witnessed a great enthusiasm to preserve the language. According to The Better India, one of the prophets in the group exclaimed,

A place where individuals speak Sanskrit, where whole houses talk in Sanskrit! What next? A Sanskrit village!

The residents of this village are elated with the central government’s decision to replace German language with Sanskrit in CBSE schools. While speaking with The Economic Times, Madhukar, who has returned to his village after working with Cisco, said,

Of course, children in India must necessarily study Sanskrit. The Vedas can help children lead fuller lives as they teach about how to lead a better family life, to understand the metaphysical aspect of life and so on.