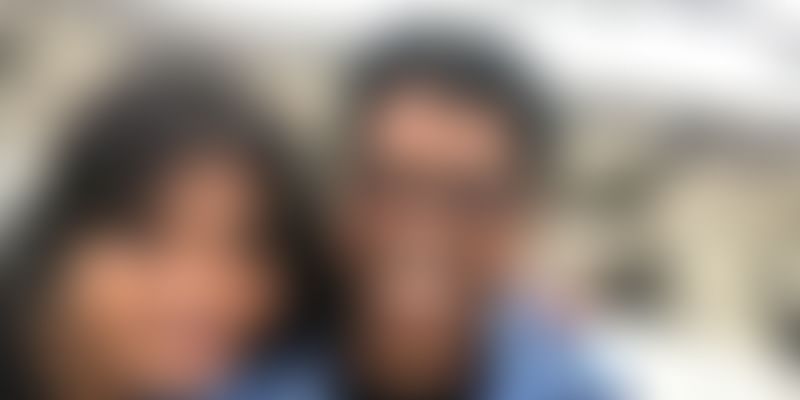 Being a transgender person in India has always been a taboo, but after all this time, the transgender community seems to be moving towards a greater acceptance from the mainstream society.

Talking about the changing scenario, Anita Cheria, Director at Open Space, a knowledge institution to support civil society initiatives in social justice and equity, said in a chat with YourStory,

Over the past 20 years, I have witnessed the changing communication pattern between the transgender community and the ‘mainstream’ society. Earlier, badhai or the celebratory occasion, provided access to this minority community to not only gaze but, also, exchange information with the society in public.

Aarav Appukuttan, a 46-year-old transman, and Sukanyeah Krishna, a 22-year-old transwoman, from Kerala have decided to marry each other despite all the hardship, stigma, and restrictions. The couple has gone through their corresponding gender reassignment surgeries at a clinic in Mumbai recently where they met and fell in love. They are all set to be wed in September.

When Aarav heard Sukanyeah talk to her family on phone at the clinic, he got to know that she was a Malayali too. They started meeting each other and having conversations on phone. Sometime later, Aarav proposed to Sukanyeah.

While Aarav did not face many difficulties in his journey, Sukanyeah had gone through her share of stares, comments and criticism from family, relatives, and society. Aarav too faced embarrassing questions and awkward stares but went on to deal with it with confidence, something he credits his mother with. For Aarav, a smile is always a solution whenever someone asks him questions about his gender. Speaking with The News Minute, Aarav said,

I was always a man in my mind. It was not possible for me to marry as I had the thoughts of a man with the body of a woman. Finally, I took the decision to do what I needed the most — the surgery. Now I am as happy as any man who is about to get married. But it was only after the surgery that I was able to make the statement that I am a man. But nobody has humiliated me and I have never undergone any bitter experiences.

Sukanyeah, who works with a software firm in Bengaluru, told The News Minute,

One day, I draped a saree, dressed up exactly like a woman and attended a wedding. It created a lot of problems, but for me, it was an open declaration of my identity. I applied to change my name the very next day I turned 18 and also started procedures for the treatment.

We wanted a small marriage ceremony, but our friends are asking for a treat. So, we will have a grand wedding.