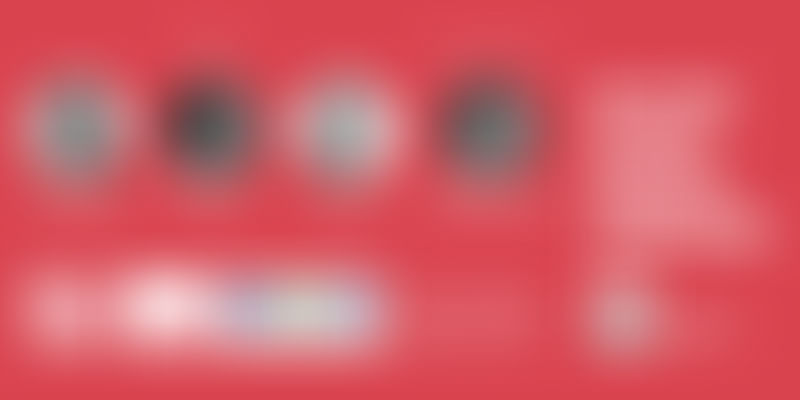 India has emerged as one of the top three countries globally in terms of the number of startups founded. According to data provided by startup intelligence firm Tracxn, over $5.19 billion was raised by India’s tech startup ecosystem during the first half of 2017. More and more tech companies are putting themselves firmly on the map by building great products and are looking to compete both locally and on a global scale. Although while scaling up can happen organically, the reality is that startups must be strategic about systematically scaling from a local region to international markets.

It is to encourage this spirit of entrepreneurship and ambition that Nexus Venture Partners in association with YourStory is organising a fireside chat in Pune with Rohit Toshniwal, Sr. Director, Cloud Management Business, VMware; Jishnu Bhattacharjee, Managing Director at Nexus VP, and Milind Borate, Co-founder & CTO, Druva. The event will be moderated by Maneesh Bhandari, Founder and CEO, Propeluss and a serial entrepreneur with an interest in technology-led ventures. The discussion will focus on ‘Building global product companies out of India’.

Register now to block your seat and be part of the conversation.

Rohit Toshniwal is a Senior Director at VMware and, leads the Network Insight product after the company acquired Arkin Net Inc., which Rohit co-founded in 2013, and where he served as Head of Engineering, and on the Board. Rohit has around 18 years of global engineering and R&D experience. Prior to co-founding Arkin, he was a part of BlueLane, also acquired by VMware, where he built the industry’s first Virtual Firewall. At VMware, he has held multiple roles, including leading the networking and security teams that created the foundation of the VMware NSX micro-segmentation and VMware Edge solutions. As R&D head for VMware, Pune, he built and led a team of 90 engineers and helmed technology acquisitions, while transforming the Pune office into a centre of excellence for networking and security. Rohit started his career at Cisco Systems, and holds four patents, and a Bachelor of Computer Science degree from the Indian Institute of Technology, Kanpur.

Jishnu is a Managing Director at Nexus Venture Partners, a leading India - US venture capital firm, investing in innovative early to early-growth stage companies. Jishnu brings to Nexus several years of operating and investing expertise in hi-technology startups. He has invested in technology infrastructure, mobile, internet and technology enabled services companies and is interested in a wide range of start-ups. Jishnu’s current board involvements include Druva, Helpshift, H20.ai, Postman, Rancher Labs, Minio, Blueshift and variety of other companies. His investments also include Cloud.com (acquired by Citrix), Gluster (acquired by Red Hat), Arkin (acquired by VMware) and Elastic Box (acquired by Century Link). Jishnu has an MBA from the Stanford Graduate School of Business and holds an MS from Georgia Tech and a BTech from IIT Kharagpur in electronics engineering and is an inventor on more than a dozen US patents.

Milind Borate has more than 20 years’ experience working on storage and database technologies. His current areas of interest are cloud storage and machine learning for unstructured data. He believes in bringing technology to solutions and is passionate about building engineering teams that deliver end-to-end solutions. He loves to talk about software development.

Maneesh Bhandari started his corporate career in Citigroup as an Intrapreneur, building the industry’s first distributed computing security product (cloud equivalent shared service). He founded IT venture SENA Systems, a firm that focused on identity management, headquartered in New Jersey with offices in London and Pune. After moving to Pune in 2009, he has been an active angel investor through the Indian Angel Network, other networks, and directly. He recently started Propeluss.com to enable meaningful engagement among startups, corporates and investors, based on rich data, algorithms and networks.  He holds a BTech degree from IIT Kharagpur and an MBA from NYU’s Stern School of Business.

So, if you are looking to fast track your startup dream, sign up for the Fireside Chat today.