Sikhs of Joshimath, a town in Uttarakhand, help 1,000 Muslims perform namaaz in gurudwara 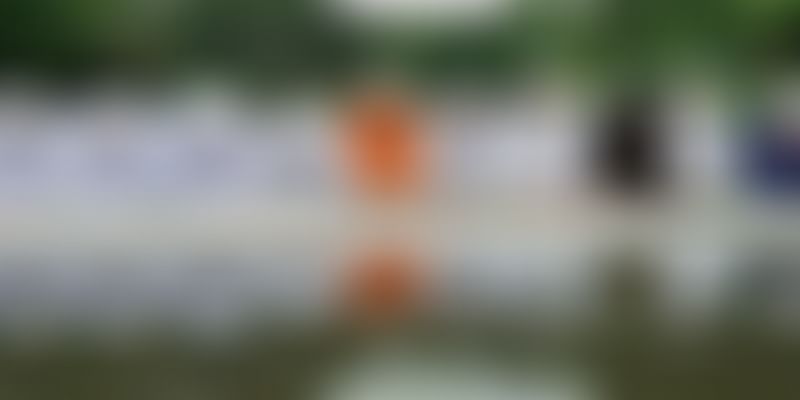 There have been a few instances in the past where India witnessed genuine harmony between religions, such as Hindus and Muslims uniting to complain against the usage of loudspeakers by mosques, Udupi's Sri Krishna temple offering to organise an Iftar dinner for Muslims.

People from all religions must be tolerant and co-exist peacefully. Muslims have shown lot of affection for me in Mangaluru, Kasaragod, and Bhatkal. They have given their offering during the Paryaya festival. God is one to all mankind. Hindus and Muslims should live together in harmony. When there was an attempt to gherao Sri Krishna Temple, Muslims came forward to defend the mutt. There is history where both communities have co-existed peacefully in Udupi. It should become the model for people in Karnataka.

Read more: Hindus and Muslims unite to complain against loudspeakers of mosques in Bareilly

Heavy rainfall brought floods and despair to Joshimath, a town near Dehradun. The Muslim community of the town that had gathered together to perform their Sunday morning prayers (Bakr-Eid Namaaz) stood in disappointment as the usual open ground where they pray, got washed away badly due to the rains.

They got in touch with their friends in the Sikh community, who immediately came to the rescue and offered a Gurudwara nearby to perform the Namaaz. According to a report by Times of India, Mohammad Aslam, a vegetable vendor in Joshimath said,

We are deeply touched. This act by the gurdwara committee displays the true spirit of brotherhood. They saw to it that we were given proper space and time for the namaaz. We are extremely happy. This is something to be emulated by everyone.

Sub-divisional magistrate Yogendra Singh and Police inspector Sanjay Kumar oversaw the proceedings throughout and made sure that enough space was made out for the holy prayer. The officers stayed until the last member of the Muslim community left the premises of the Gurudwara.