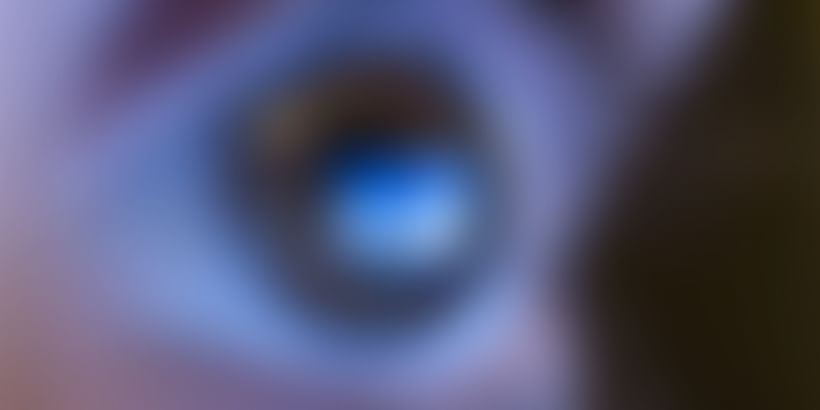 Researchers at Facebooks AI lab have developed a 'human-like' bot which is controlled by an artificially intelligent algorithm trained after it watched hundreds of videos of Skype conversations.

The algorithm was trained on Skype so that it could learn and then mimic how humans adjust their expressions in response to each other, New Scientist web portal reported.

To optimise its learning, the algorithm divided the human face into 68 key points that it monitored throughout each Skype conversation, the research that Facebook would present at the International Conference on Intelligent Robots and Systems in Vancouver, Canada, from September 24-28.

The system learned to do acts like naturally producing nods, blinks and various mouth movements to show they are engaged with the person they are talking to.

The bot later learned speaking like humans and choose in real time what the most appropriate facial response would be.

"The Facebook team then tested the system with panels of people who watched animations that included both the bot reacting to a human, and a human reacting to a human. The volunteers judged the bot and the human to be equally natural and realistic," the results said.

In July, Facebook shut down one of its AI systems after chatbots started speaking in their own language defying the codes provided. The social media giant had to pull the plug on the AI system that its researchers were working on "because things got out of hand".

The AI did not start shutting down computers worldwide or something of the sort, but it stopped using English and started using a language that it created.

This came after a news regarding spat between two tech honchos — Founder and CEO of SpaceX Elon Musk and Facebook CEO Mark Zuckerberg — where Musk said the latter's understanding of artificial intelligence (AI) was "limited".