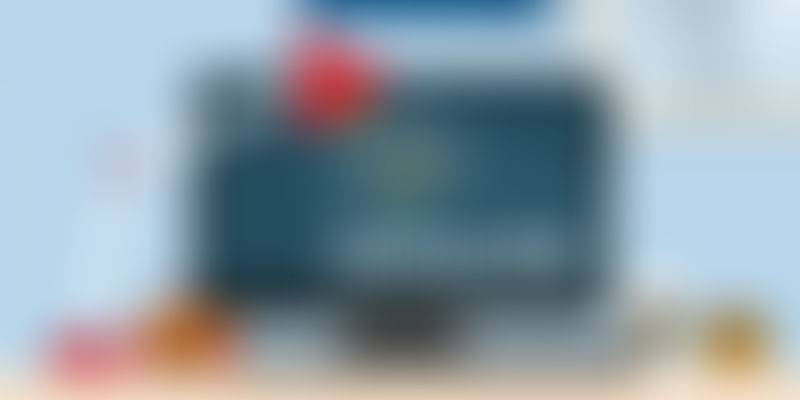 While the need to facilitate an entrepreneurial India has gained momentum with initiatives like StartUp India, Digital India, and access to MUDRA banks among others, the reality is that brand India is yet to take flight.

“We are nurturing our youngsters to be job creators and not job-seekers. Change in demand and technology is changing the nature of jobs." The words of Prime Minister Narendra Modi echoed with optimism as he addressed the nation on the 71st Independence Day.

As India moves towards a 'New India' by 2022 as envisaged by the government, the promises of - pucca houses, double income for the agricultural labourers, access to electricity, healthcare, sanitation, and education - centre around job creation and pumping money into the Indian economy. While the need to facilitate an entrepreneurial India has gained momentum with initiatives like StartUp India, Digital India, and access to MUDRA banks among others, the reality is that brand India is yet to take flight.

The United Nations World Employment and Social Outlook 2017 report acknowledged that India was responsible for maximum job creation in 2016 in the Asia and Pacific region. However, the job creation fails to be at par with the rising population of the country, and India is facing a stagnation in job creation.

Globally the unemployment rate, too, is expected to increase marginally to 5.8 percent as opposed to 5.7 percent in 2016. This essentially means that a total of 201 million individuals remain unemployed as of 2017 and the damage caused by global economic and social crises continues to affect the labour market.

While the numbers paint a grim picture, the growing Indian millennial generation has the opportunity to use the void to create new employment ventures. The atmosphere of enabling policies, ease of doing business, and the zest of India’s aspiring youth needs to channelise towards Startup India.

India’s strikingly young population is in sharp contrast to that of other large economies such as China, the US, and Europe, a report by Morgan Stanley stated.

An analysis by Bloomberg revealed that India’s growing millennial population is set to surpass China and the United States. “India’s working-age population is expected to expand to 18.6 percent of the global labour force by 2027, up from 18 percent this year. The number of people in China aged 15 to 64 will drop by 21 million to 989.4 million. In India, this number is expected to exceed one billion.”

While the one billion figure can be daunting, it provides an opportunity for the country’s workforce to pursue entrepreneurship. A survey by global recruiting firm Randstad noted: “Of the 400 workers surveyed in India, 56 percent considered quitting their jobs to start their own business.” This was the highest percentage globally and the survey was held across 33 countries. The survey highlighted that 83 percent of Indian employees would “love to be an entrepreneur” against the global average of 53 percent.

According to Nasscom, India’s image as a startup nation is gaining momentum and currently boasts of having the third-largest startup base globally with an estimate of 10,500 new startups by 2020. Further, private startups like Flipkart, Ola and PayTM having an equity of $1 billion and more, have managed to spike the entrepreneur interest for the next generation.

A report by Nasscom-Zinnov, Indian Startup Ecosystem Maturing - 2016, estimated that startup ventures in India are set to grow "2.2 times to reach 10,500 by 2020 despite a perception that the ecosystem in the country has slowed down in 2015-16.”

While startups aren't devoid of risks and challenges, and the success rates remain a huge concern at 10 percent, one cannot deny the attraction they hold. The impressive figure of 1,400 new startups, which entered the Indian market space in the last quarter of 2016 alone, highlights that this sector requires mentorship and guidance from India’s leading business houses.

There is a need to engage with a platform that enables a dialogue between young minds and their ideas with the mechanism which provides wings to their startups.

TechSparks, for the past eight years, has been the platform to showcase, meet and connect the leaders of India’s startup ecosystem with those set to create disruption. Platforms, such as these, provide a forum for conversation and bring pioneers together to work together and make the dream of a digitally empowered India a reality.

The dates are set, September 22nd and 23rd, and the doors are open to focus on what Indian startups are doing to make things matter for the country.