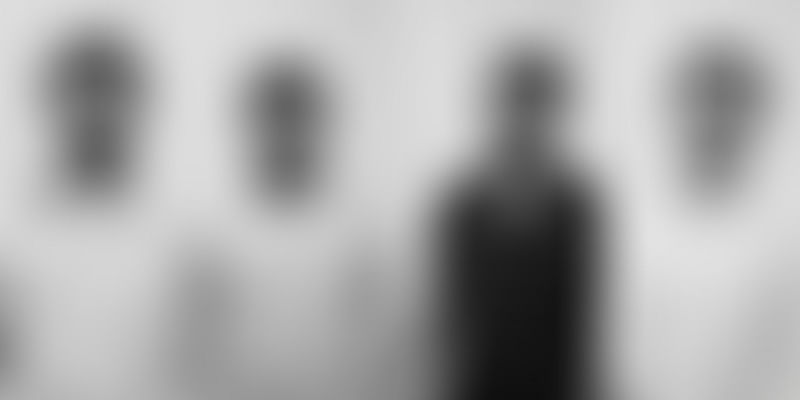 Personal experiences are often the catalyst for aspiring entrepreneurs to start up, but the Chargebee co-founders - three of whom did their time at Zoho – decided to offer a solution to a problem they had extensively studied over their decade-and-a-half stint in the B2B SaaS product management and enterprise software management space.

Chargebee, a 2012 Tech30 finalist in the fintech space, addressed a common problem that every growing business encountered - the need to automate billing for subscription businesses, and make payments.

Chargebee automates subscription management and billing for recurring revenue businesses, predominantly in the SaaS, eCommerce and digital media space. In early 2012, founders Krish Subramanian, Rajaraman Santhanam, KP Saravanan and Thiyagu realised that the software business model was undergoing a transition from on-premise solutions to the subscription model due to increased adoption of cloud, and the increasing popularity of ‘SaaS delivery’. In response, Chargebee built a ten member-team, and a network of advisors and friends that acted as guides to offer their take on the issue.

YourStory’s TechSparks, according to Krish, helped Chargebee win believers at an early stage - including some early customers and employees.

A culmination of this momentum was an angel investment of $370,000 by close friends and entrepreneurs in the end of 2012, followed by Series-A investment of $800,000 from Accel Partners in early 2013. Since its inception in June 2011, today Chargebee has 107 employees and offices in Chennai and San Francisco. It caters to 5,500 customers across 53 countries and processes transactions of over $550 million.

The founders pumped initial investments into product development. “The angel and series-A round was specifically to accelerate the product roadmap and invest in content marketing efforts, as well as strengthening across all functions including customer support, engineering, sales, and marketing,” Krish recalls.

Chargebee’s first SaaS product targeted startups and SMBs. “The cost of customer acquisition (CAC) through marketing had to align well with the lifetime value of a customer and who better to look for inspiration than Hubspot, which was one of the earliest evangelists of the content driven model,” Krish says.

Around the same time, payment processors Stripe and Braintree were already working on easing payments for businesses. “However, there was a gap in the way businesses billed their customers on a recurring basis, and this continued to be a point of friction. There were other players in the same space such as Chargify, Recurly and Zuora which was a pioneer in the subscription billing space. However, billing as a category was yet to find a firm footing,” he adds.

From 2013 to 2015, Chargebee focused on two important aspects of the business - customers and the product roadmap. “In terms of the product, we evolved from being an invoice and billing solution to a billing intelligence layer between businesses and payment gateways. This meant solving for cases such as accounting and taxation, which was the core of handling finances for any business,” he says.

In terms of marketing, Chargebee’s founders began with participating in SaaS-based conferences as speakers at SaaStr, where their ‘Nuns and Roses’ marketing campaign attracted many eyeballs. “In early 2016, we wanted to do something quirky and came up with the idea of Nuns carrying a tablet with the ten commandments of SaaS. The campaign as such had a positive impact and was a lot of fun. We spent $400 for the costume, printing – and made an impression on 5000 SaaStr attendees,” says Krish.

One challenge that kept coming back to the founders was ensuring the product could keep up with the customer’s scale. “Subscription Management is all about managing the exceptions that happen every day in the life of a subscription. As businesses scale, their needs get more and more complex and nuanced,” he says. “We had to re-engineer our product to ensure that we don’t become a customised solution and that it can scale to thousands of customers, all the way from early stage to enterprises. This change was scary but important for us to get right.”

For instance, Freshworks (then, Freshdesk), had about 500 customers in early 2012. For a company that focused on creating a great customer experience, they realised billing formed a core function. Having built an in-house billing engine on top of Braintree subscriptions, it became tough to manage the rapidly increasing customer base. After moving to Chargebee, Krish claims Freshworks streamlined the entire billing process, scaling up to 80,000 customers as of 2016. “They experimented with pricing iterations, launched several new products, all with Chargebee. And Chargebee, in turn, scaled with Freshworks,” he says.

Leave no man behind

Some other early marquee customers include Soylent, KiSSFlow, and Vinyl Me Please. Some of these were founded around the same time as Chargebee, and are en-route slingshot growth.

Soon after, a series-B round followed – a funding of $5 million led by Tiger Global and Accel Partners. Over the last few years, Chargebee has focused on improving customer experience across all billing-related touch points by offering flexibility in how businesses would like to bill and collect payments from customers. “Every edge case is a roadblock for a customer - if you don’t provide for even one of them, for a customer, it’s 100 percent of things you cannot do to satisfy them,” says Krish.

By 2016, Chargebee had revamped its subscription engine, focusing on receivables, and enabling businesses to sell globally. Invoicing and credit notes were installed with billing flexibility, and support for global taxes. Support for multi-currency, multiple languages, tax profiles, multiple payment methods and gateway support led to ledger and customer management.

Three-quarters into 2017, Chargebee has built a successful global B2B business that has scaled up and grown exponentially with customers, by keeping up with them. “Billing is an essential growth mechanic. Chargebee believes that billing shouldn’t act as an impediment to a business’s growth story,” says Krish.