Why TechSparks 2017 is asking you to Make It Matter 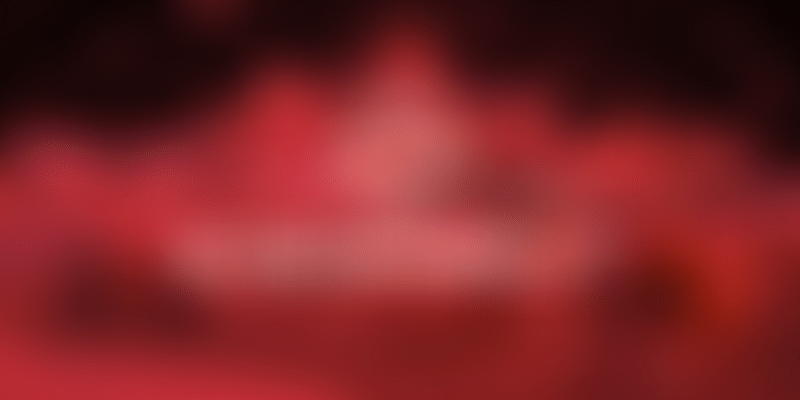 India is finally looking at the startup ecosystem as a contributor to economic growth in the long-term. It an opportune time for you to make your startup matter.

2014 was a heady time for startups, a time when all entrepreneurs and startups believed they had crossed a chasm. This was the time when capital was flowing into startups and being entrepreneur became a “respectable profession”. By late 2015, things changed drastically. Startups started shutting down at a rate never seen before. The ‘burn baby, burn’ mantra for cash was no longer fashionable. VCs turned off the tap just as quickly as they had opened it, becoming selective. Only the fittest survived.

Starting up is always hard, but 2016 was a wake-up call. Funding fell to just $4 billion of risk capital being deployed across 1,040 angel and VC/PE deals that year, down nearly a third from the $6 billion invested in 2015. 2017 has so far seen a revival, but a realistic one. The number of deals and the money being poured in has increased, but the mood is one of cautious optimism.

The Indian startup ecosystem has also been creating jobs, become more prudent with both investors and startup founders focusing on profitability and optimising the overall spend. They have learnt from the failures of the past and present. The implementation of GST, and the Make in India campaign has made the outlook more optimistic. In this scenario, what is important is the way forward.

Where will Indian startups stand or how will they stand out in the changing world order? The first wave of startups out of India have already changed the way so many things are done. Today, we shop online, we book cabs via apps, make payments over the Internet using our phones, and that’s just in the B2C space.

What startups do matters. If it wasn’t for a startup – and the venture capitalist backing that idea – things would not change because every audacious idea would be deemed too risky to try out. And now that everything startups can achieve with the right support is out there for everyone to see, we can’t wait to see what the next wave is all set to do. And how will they Make it Matter?

Make each step of your journey matter

It is said that the lack of funds forces entrepreneurs to get creative. The Airbnb founders famously sold cereal as Obama O's to raise a small amount of capital. The Indian ecosystem is also at a phase where entrepreneurs need to get creative and make each step off the journey matter.

Make your idea matter by starting up

There are various problems still waiting to be solved in India and the world. If India really needs to grow at rates seen historically, we need more entrepreneurs starting up and solving open problems. Startups accelerate job creation, invest in incremental technologies and aid in the economic development of the country. Also, when it comes to hiring, startups attract the best talent. Enough reasons for you to turn your ideas into business propositions.

Funds are critical for startups to grow, and are the catalyst of a startup’s journey. Raising funds was never easy, but it has become harder, which is why entrepreneurs need to become more adept at fund-raising processes. Gone are the days when 50,000 users on an app would get millions in funding for startups. In the present scenario, when entrepreneurs raise funds, they need to have traction, the unit economics have to positive, a plan to acquire users should be in place, and most importantly the revenue aspects need to be worked out. If all entrepreneurs have all the boxes checked, they need to make sure their efforts to raise funds matter.

Make your funds matter (both VCs and entrepreneurs) by effective scaling

Entrepreneurs need to start getting more bang for their buck and making funds last longer. For this they need to understand both the venture capital market to find the best partners for their journey, and the consumer market to understand the most effective way to scale and acquire users.

Make your startups matter as they exit

Exits are hard. But when they do happen it is a happy moment. Exits happen only when startups have made it matter. Made it matter for the hard work put in, for the VC partners who kept the faith, for the users of the product by providing value. But exits don't stop there. In almost all cases, the founders step into new shoes, that of angels and investors. They do it because they want to pay it forward, distribute the wealth, and make it matter for the successors of the ecosystem.

Make it matter to India and the world

Despite the rocky growth, India has managed to retain its position as the third largest startup ecosystem in the world.

A report by Nasscom-Zinnov, Indian Startup Ecosystem Maturing – 2016, estimated that startup ventures in India are set to grow “2.2 times to reach 10,500 by 2020 despite a perception that the ecosystem in the country has slowed down in 2015-16.” Indeed, startups such as Ola, Zomato, Flipkart, Little Eye labs and Maya among many others, have emerged as either startup giants or have done things never done before or on the path to help millions around the world. They have managed to create ripples globally.

Voices that are making it matter as the catalysts of change

India is finally looking at the startup ecosystem as a contributor to economic growth in the long-term. The current atmosphere of enabling policies and improving the ease of doing business has further encouraged entrepreneurial zest.

It is becoming important and imperative to create a mindset that works towards making things from scratch, says Amitabh Kant, CEO of NITI Aayog.----------PAGE BREAK HERE, DON'T PUT ANY CONTENT IN THIS LINE----------

Digital transformation is seizing various industries across the world, and India is no exception, says Vishal Dhupar, Managing Director of NVIDIA (South Asia).

It an opportune time for you to make your startup matter. And TechSparks, for the past eight years, has been the platform to showcase, meet and connect the leaders of India’s startup ecosystem with those set to create disruption.

Platforms, such as these, provide a forum for conversation and bring pioneers together to work together and make the dream of a digitally empowered India a reality.

The dates are set, September 22nd and 23rd, and the doors are open to focus on what Indian startups are doing to make things matter for the country.