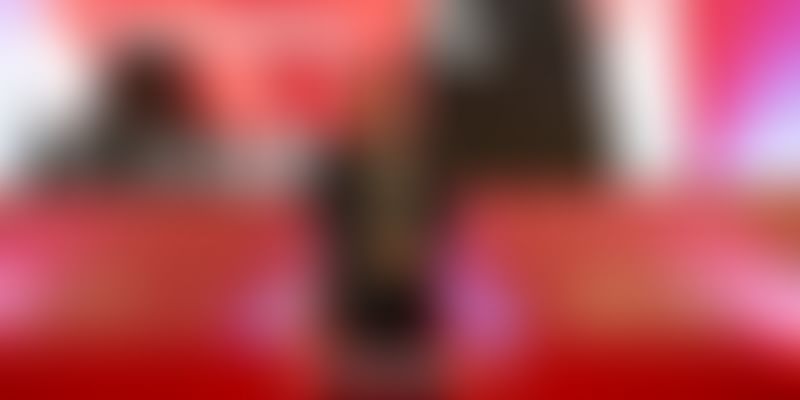 With its focus on startups and entrepreneurship, the government is ensuring that entrepreneurs can make India a disruptive nation, says NITI Aayog CEO.

Indian entrepreneurs often focus on the domestic market but their focus must be on the global market, said Amitabh Kant, CEO, NITI Aayog, speaking at TechSparks2017.

“Don’t think of the domestic market alone. The whole world is open to you, penetrate the global market,” he said, adding that reaching out to the global market would open the doors for any enterprise to grow and scale up. If “you're able to innovate for India, you will find the innovation for the world’s seven billion people.”

He also said that unless Indians think big and large, it will be difficult for companies here to scale up and grow. "No country has grown on the back of its domestic market – be it Japan, or South Korea, or China. These countries have become great exporting nations as their companies became competent," he said.

Amitabh Kant was speaking at the eighth edition of YourStory's flagship annual event TechSparks, which kicked off in Bengaluru today, September 22. The two-day event, themed ‘Make it Matter’, will see conversations and idea-sharing across a gamut of areas, including financial technology, e-commerce, fashion, artificial intelligence and Internet of Things.

He added India is a highly innovative society and is doing it at a fraction of the cost as compared with the rest of the world.

“Exports give value and scaling up is very important.”

Over the last four to five years, India has seen several global companies relocating their research and development operations to India, with a majority setting up base in Bengaluru and Hyderabad, Amitabh Kant said.

He said the government had taken many measures to help the startup movement grow and flourish. The objective is to make India a disruptive nation, and the government was doing this by making the country easy and simple to do business in.

He pointed out that the government had dismantled 1,200 laws, made it possible for a company to be registered in a day, while an MSME can register in a mere five minutes. He also pointed out that there was a no-tax regime for companies for the first three years.

Attesting to the growth, Amitabh Kant pointed out that among every new batch of graduates of IIT Bombay, around 40 percent were either setting up a startup or joining one.

Amitabh Kant also stressed on gender parity as a must for growth.

He said India was seeing a strong push towards paperless and cashless transactions and that the mobile phone would be a driver of the next financial revolution.

“I am an optimist about India,” said Amitabh Kant, adding that entrepreneurship in the country is “top class”.