No toilet, no bride: a UP village's resolution for the Swachh Bharat Abhiyan 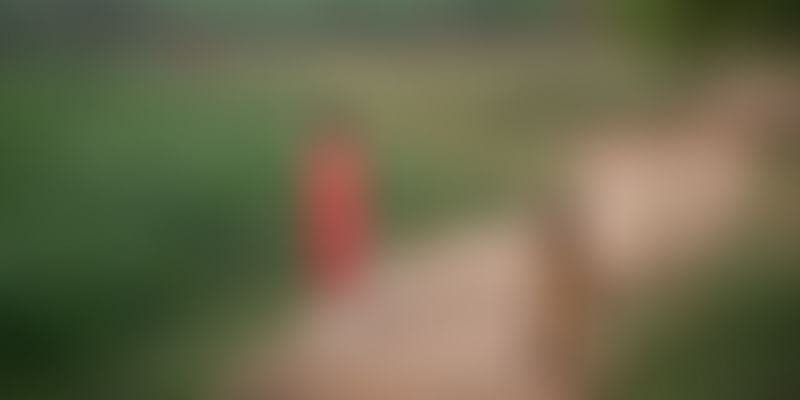 People from the small village of Brahmaputhi in Uttar Pradesh's Baghpat district have, in their own way, made a contribution to the Swachh Bharat mission. After a panchayat organised by the Gram Pradhan, the villagers have vowed not to defaecate in the open. Going a step further, they have made the decision not to get their girls married into families that don't have toilets in their homes.

Open defaecation gives birth to numerous diseases, thus, the decision brought immense happiness to all the villagers, especially the girls.

There are nearly 60 crore people all over India who indulge in open defaecation, which not just causes environmental pollution but also results in numerous diseases and stunts children's growth. Dirt and open defaecation are among the major causes of diseases such as diarrhoea, jaundice, and polio. Nearly 22 lakh people die as a result of diarrhoea each year, which is majorly caused by consuming polluted water.

Brothers in UP to gift their sisters toilets this Raksha Bandhan

The village has understood the essence of the central government's Swachh Bharat mission. The villagers said that open defaecation makes a place dirty, resulting in the birth of disease-causing germs.

The decision to refrain from sending a girl off to a home that does not have a toilet was taken unanimously by the village as well as the Gram Pradhan. A woman from the village says that this decision will really help the womenfolk as they face difficulties otherwise.