WhatsApp calls to now support up to 8 participants 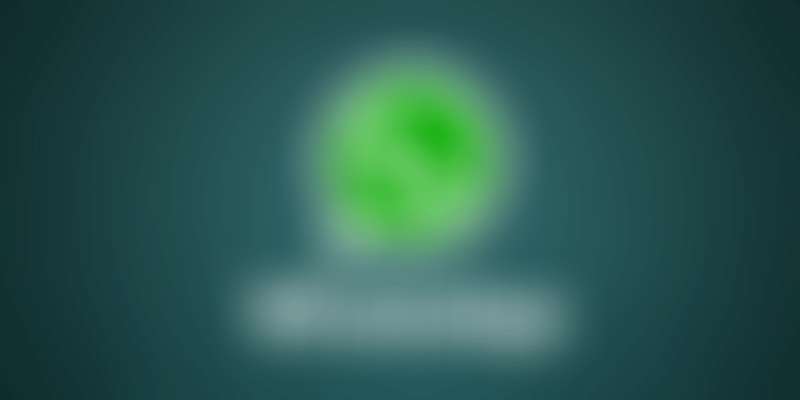 WhatsApp said over the last month, people on an average are spending over 15 billion minutes talking each day on WhatsApp calls, well above a typical day before the pandemic.

WhatsApp on Tuesday said it will now allow up to eight people to connect on a group video call as an increasing number of people turn to digital platforms to connect with friends and family amid the COVID-19 pandemic.

The Facebook-owned company said over the last month, people on average are spending over 15 billion minutes talking each day on WhatsApp calls, well above a typical day before the pandemic.

"...we see that people all over the world are turning to voice and video calling on WhatsApp more than ever before. Group calling has been particularly useful and our users have asked to connect with more people at once," WhatsApp said in a blogpost.

Construct of FB-Jio deal not meant to be exclusive: Facebook

Starting Tuesday, the company is doubling the number of participants one can have on a WhatsApp video or voice call from four to eight people at a time, it added.

WhatsApp emphasised that like written messages, all calls on its platform are protected with end-to-end encryption.

"We have built group calling in a way that makes it available for as many users as possible, including people on lower-end devices and slow network conditions," it added.

WhatsApp said that to access the new, higher participant limit on WhatsApp calls, all participants in a call need to update to the latest version of WhatsApp available on iPhone or Android.

Video calling tools like Google Meet, Microsoft Teams, Zoom and others have also seen a significant jump in userbase and traffic as people connect while maintaining social distancing amid the coronavirus outbreak.

Last week, Facebook had introduced Messenger Rooms that will soon hold up to 50 people with no time limit.

It had added that the company will also add ways to create rooms from Instagram Direct, WhatsApp and Portal.

Noting that between WhatsApp and Messenger, more than 700 million accounts participate in calls every day, Facebook had said, adding that video calling on Messenger and WhatsApp more than doubled in many countries.