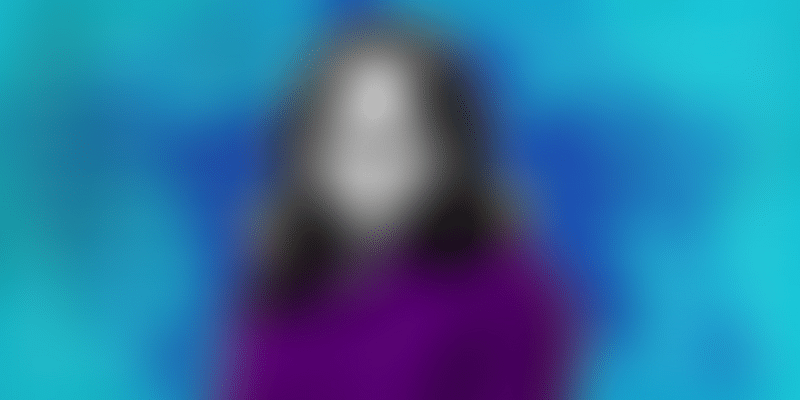 In one of the biggest moves for the Indian payments industry, the Reserve Bank of India (RBI) last week released a new set of master directions for issuance and operations of digital wallets and PPIs (Prepaid Payment Instruments) in the country.

Standing on themes of stricter KYC and interoperability, the move was welcomed by certain pockets of the industry. The wallet players didn’t seem much convinced with the new directions since the process of completing full KYC norms for low-usage wallets like PhonePe and Amazon Pay act as a deterrent to their use.

Further, full KYC seems like a duplication of effort especially after the new directions from Department of Telecommunications asking all mobile phone service providers to re-verify existing customers using their Aadhar number and biometric details before February 6, 2018. [Read more here]

In an e-mail interaction with YourStory, Renu Satti, MD and CEO of Paytm Payments Bank, spoke about Paytm’s view on the new directions and steps they seem to be taking towards adopting the new norms suggested by the regulator.

Below are excerpts from the interview:

YS: What is Paytm's reaction on the latest development around RBI’s new direction for wallets and PPIs?

Renu Satti: The new guideline is good for our industry. It makes sure that only serious players can now be a part of this very important financial market. By ensuring that KYC is done for every wallet, RBI is making sure that our financial systems are safe and secure. We believe it is a great approach and are making sure that Paytm’s KYC network and process is fully biometric Aadhaar compliant.

We are happy about a few more initiatives that the RBI has taken on wallets. Now there is an unlimited amount of money that can move between a bank account and a wallet, which in our view is a positive reform.

YS: How is Paytm gearing up towards the requirements of full KYC and other things?

RS: We have already expanded our KYC network to every nook and corner of the country. We are getting ready with more than 100,000 banking outlets and KYC points. We will continue to expand our network across the country and have an ambitious target of 500 million KYC wallets in the next three years.

YS: Considering the norms of full KYC, how do we see Paytm’s operating cost go up in the short term?

RS: We will be investing $500 million into KYC operations itself. We believe it will be the most aggressive KYC expansion in the country. This will allow us to build the most dominant wallet and bank account customer base in our country.

YS: With no directions around operability of wallets in this country, do we also see any scope of operations for payments banks to be eased by the regulator?

RS: We have seen that RBI is very considerate about expanding the financial network in the country. As of now, RBI has allowed single KYC done by us to be used for wallet, bank accounts and other financial services. This is a great way to ease up the process of financial inclusion.

(Currently, Paytm has a Payments Bank (savings account), a wallet and financial services activated on their platform. What Renu essentially means is that a single KYC is required at present for a customer to activate any of the mentioned services on Paytm’s platform. They need not do separate KYCs for a payments bank, wallet or for financial services.)

YS: As stated by one of your competitors, with the Rs 1 lakh limit for wallets and interoperability, do you think KYC wallet will be at par with Payments Bank?

RS: No, this is not the case at all. I would like to highlight that the wallet account limit has incidentally always been Rs 1 lakh after KYC since December 2013. This is not a new change. RBI had always allowed Rs 1 lakh with KYC. There is a lot that you can do with a bank account, which you cannot do with a wallet. Wallet is an account to store money with no interest and can be used by customers for personal remittances, while a bank account can provide all types of financial services, wealth management products, cross-border and other payments.

In their interpretation, other experts from the industry called out RBI’s direction for having certain positives. While some stated that full KYC will help payment institutions deliver a better suite of financial services, others highlighted the higher use of wallets and doing away of vanity metrics, as immediate pros of the new norms.

Read more: Here’s what you are missing out regarding RBI’s new guidelines on wallets

“This move from RBI would ensure that PPIs’ contribution to digital payments from current share of less than 10 percent can move to 30-40 percent in next five years...”