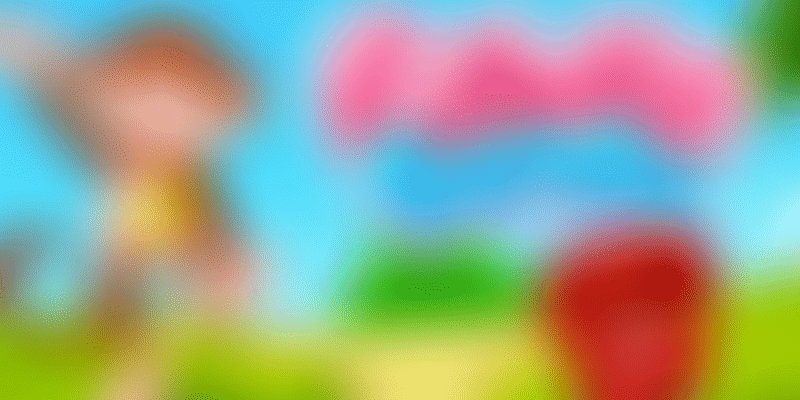 Civic Sense game is a mobile game, which is applicable to all countries where plastic, paper, organic, medical, e-waste should be segregated. The team is developing a dry/wet waste gameplay for India. They have also received enquiries from other countries such as China and Italy for customised games.

Civic bodies in various cities have been asking citizens to segregate waste, but the awareness campaigns haven’t been successful. Can a mobile game be a better tool? Bengaluru-based Civic Sense Pvt. Ltd. thinks so.

In 2015, Sidharth Reddy was asked by his friends in Konappana Agrahara area near the tech hub Electronic City in Bengaluru to identify vendors for supplying of waste bins, which were supposed to be distributed to residents in the panchayat area. While sourcing and distribution was a challenge on its own, educating people about waste segregation was an even bigger challenge. This made Sidharth think of ways to educate people on waste segregation. The idea for a mobile game about waste segregation was thus born, as pamphlets, banners and word-of-mouth communication were not effective in spreading the message. Sidharth then founded the company Civic Sense Pvt. Ltd. with Suresh Bhimavarapu.

Civic Sense game is a mobile game that is applicable to all countries where plastic, paper, organic, medical, e-waste should be segregated. India didn't have a waste segregation policy when the idea was conceptualised. The team is now building region-specific waste segregation educative games. They are developing a dry/wet waste gameplay for India. They have also received enquiries from other countries, such as China and Italy, for customised games.

The gameplay starts with three monkeys dispatching waste items on conveyor belts which move towards waste bins, players need to slide the correct waste towards correct bins and improve bin health, if the bin health goes bad, the player loses the game. If the health meters of all bins are full, then the player wins the level in the game. Similar scenarios apply to timer and endless modes. Trivia about waste facts and figures are shown in game. The game has a feature which enables the player to view details of the game played, and also lists the waste items that weren’t disposed of properly, providing an opportunity to learn as the game progresses.

Available in iOS and Android app stores, the game has three modes - arcade mode, timer mode and endless modes. Arcade mode has 100 levels in which the players can connect to social media like Facebook and compete with friends and get highlighted in the billboards. In timer mode, they need to race against time and score as much as possible within 100 seconds. In endless mode, they can play as long as possible, provided they segregate waste correctly.

“App stores are filled with tons of apps, while only a very few make sense a lot more apps propagate violence and content almost not suitable for many players. You can crush candies in a candy game or kill zombies but I really wonder if that’ll make any sense for our personal betterment or the world. We at Civic Sense strongly believe that we will bring to the world, games of a whole new segment where people would have fun playing the game and end up learning values to be better humans and to take care of the nature and world around us,” says Sidharth.

The game is free to play and has in-app purchases. The team wants to make the game a non-profit if they find suitable support.