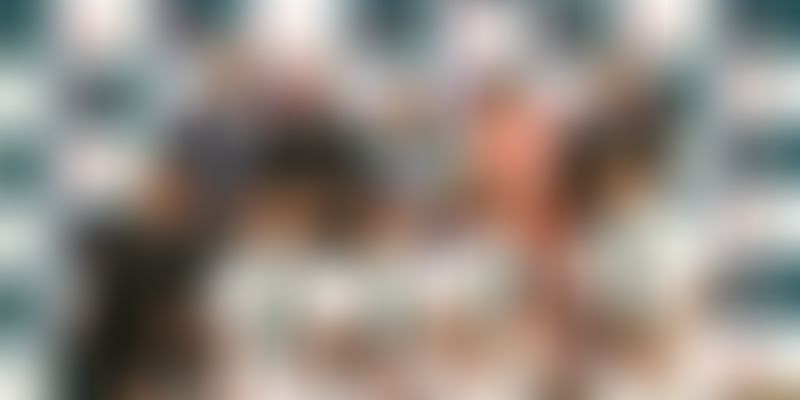 This initiative is a brainchild of the Bengaluru-based FuelADream.com, which is a crowdfunding marketplace for people and organisations that aim to raise funds for creative ideas, causes, and charities.

Cataract is one of the most common eye problems. Moreover, it is the prominent cause of loss of eyesight among middle-aged people from around the world. If someone develops cataract, it implies that his or her eye lens is clouding. Thus, it leads to an ineffective eyesight.

Millions of elderly people lose their eyesight due to lack of monetary support — they are unable to undergo a simple cataract surgery. Cataract operations performed in cities like Bengaluru typically cost between Rs 8,000 to Rs 12,000, depending on the type of the case and its complexity. This is the cost when the lenses used are India made; when world-class technology is employed, the cost can go up to Rs 40,000.

To help the elderly people who cannot afford these operations, a few charitable organisations in Bengaluru like Rotary Bangalore Indiranagar (RBI) and Globe Eye Foundation are cutting down the costs and offering these surgeries at prices as low as Rs 3,800. With government subsidies and other surgery related revenues contributing up to Rs 2,800, the remaining Rs 1,000 for the treatment is being raised by students of Delhi Public School, East branch, and the Electronic City branch.

Every student is personally raising an amount of Rs 20,000 in a bid to make possible the surgeries of 20 elderly poor people in a few villages of Hoskote, Kolar, and Chintamani. These students are just 12 years old and a few of them have even raised over Rs 1,00,000 individually. The recently concluded campaign by DPS Electronic City has collected Rs 8.24 lakh while the DPS East campaign is still active and has raised Rs 16.1 lakh so far.

This initiative is a brainchild of the Bengaluru-based FuelADream.com, which is a crowdfunding marketplace for people and organisations that aim to raise funds for creative ideas, causes, and charities. Reportedly, this is the largest ever crowdfunding campaign launched by students in India.

"We were pleasantly surprised at how our students used crowdfunding on the Fueladream platform to make such a significant social impact. This initiative will help them be future ready as they have learnt how to use technology, social media, storytelling and relationships to transform the lives of so many needy elderly citizens. In the process, they have also evolved to become more humane, compassionate, and empathetic individuals".

"The students learnt a valuable lesson about creating capital for a cause with the help of friends and family and took us a step closer, in the truest sense, towards the school's vision of nurturing children into well-rounded individuals. The biggest takeaway for the school was that there could be no better, more effective and worthwhile involvement, without encroaching on active school or study hours, to instil the value of empathy in the younger generation".

A rare partnership model like this is teaching the ‘power of giving’ to the children while exposing them to crowdfunding and technology, and to the knowledge of how to manage such campaigns.