From filling cavities to fulfilling cravings, this dentist-turned-blogger will make you go wow

This dentist is now a successful blogger and food consultant. Her blog and YouTube channel Whisk Affair generate a six-figure revenue every month. Read her inspiring #PassionToPaycheck story below.

“There is no sincerer love than the love of food.” – George Bernard Shaw

Food is an emotion, evoking memories of tasty morsels from a beloved grandmother’s kitchen or the giggles shared while trying to finish fast-melting ice lollies with the gang of school friends. For Pune-based Neha Mathur, whose father hails from Rajasthan’s Mathur community and whose mother is a Saxena from Uttar Pradesh, food was an integral part of childhood.

The Mathur cuisine, different from typical Rajasthani food, is highly influenced by the style of cooking practised by Muslims of Old Delhi. With several unique, spicy non-vegetarian dishes, the food is radically different from Neha’s maternal food heritage, which is vegetarian and milder in flavour.

My dad is a foodie and he used to cook a lot when I was growing up. We would frequently travel to my dad’s hometown in Rajasthan, where family gatherings and even conversations were incomplete without food. An interesting dish, for instance, is kele ki machli, which is raw banana cooked like a seafood dish. I never cooked during those days but food is in my genes.

Since Neha’s parents are doctors, they hoped she would pursue a professional course as well. She says with a laugh, “I did what was expected of me and pursued my BDS and then got married to a very suitable Mathur boy!” After practising at MS Ramaiah Medical College, Bengaluru, for a year, Neha trailed along on her husband’s international postings to countries as diverse as Malaysia, the Czech Republic, and the USA. Apart from travelling to interesting places, the foodie was thrilled about experimenting with several new cuisines.

From amateur cook to food pro

In the initial days, Whisk Affair featured recipes painstakingly cooked and photographed by Neha. Since she would post every day and had a versatile repertoire — traditional Indian as well as international dishes, beverages, and desserts — her blog quickly became popular.

Another key attraction of her blog was the beautifully photographed food images. A self-taught photographer, Neha today has a team of four who support her with content and social media but she continues to manage the photography herself. She explains,

My followers recognise my style from the images and I receive much appreciation for the same. For me, presentation matters as much as the taste and quality of the food. As the saying goes, you taste food with your eyes first.

Neha has also worked as food consultant and photographer for several corporate brands and startups. From training the kitchen staff to creating the menu for food startup EatFresh to crafting customised recipes for Saffola Fit Foodie, Nestle, and Golden Harvest, Neha has associated with several brands. She also undertook photo shoots for restaurants for a while but has cut down on the same to focus on Whisk Affair.

To my query on what she does with all the food she cooks on a daily basis, Neha says, “Obviously the amount of food is too much for just my family to consume. I ensure that food is not wasted. I pack it up for neighbours or my husband’s colleagues.”

Neha’s biggest satisfaction has been the feedback she gets from people who try out her recipes. After all, being responsible for the good food on thousands of tables is worth all the hard work that goes into it. 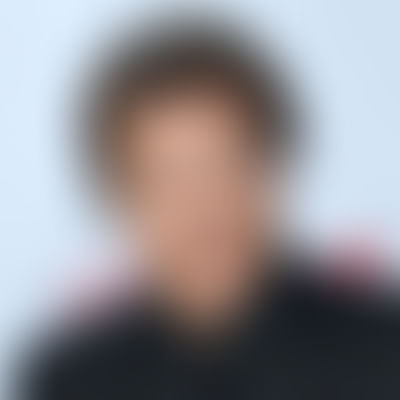 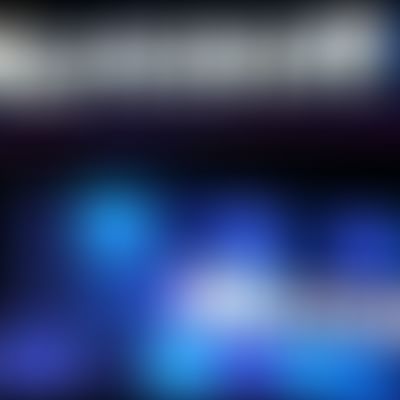