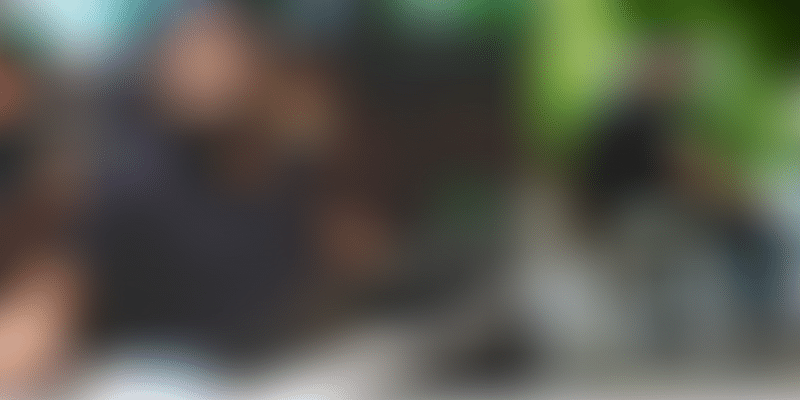 For wheelchair-bound DJ Varun Khullar aka Aamish Underground, his disability is the fuel for his engine. A 26-year-old survivor of a fatal road accident in Manali in 2014, Amish is based out of Delhi. While giving up was an easy choice, he opted for a course as an electronic music DJ/producer from ILM Academy, Gurgaon and Point Blank Music School, London.

Inspired by Sir Paul Johnson, a wheelchair-bound American DJ, Aamish has today become India’s first and the world’s second differently abled DJ to open a music festival. He will be opening the multi-genre music festival Time Out 72, which will have performances by American singer Jason Derulo and Dutch DJ Martin Garrix, in Goa, says a report by Festival Sherpa.

The debut edition of the festival will be held at Vagator from December 27–29 where the Delhi-based DJ will have a set laden with house music undertones.

Aamish said in a statement,

Deejaying is the only passion I live for. This is the first time I'm performing at a music festival and I'm very happy that finally there is a music festival in the country, unlike other commercial players, that is considering people like me instead of chasing only established talent.

The fest has been conceptualised and produced by Waterlemon Events LLP and Sudarshan Entertainment World.

Our festival operates from the core belief of purpose and passion and we are very happy to welcome Varun on board. We will ensure that he will get the same respect as other DJs and will play in front of an audience that won't judge him on the basis of his disability, but on the basis of his expertise, said Vaishal Shah, Founder, Time Out 72.