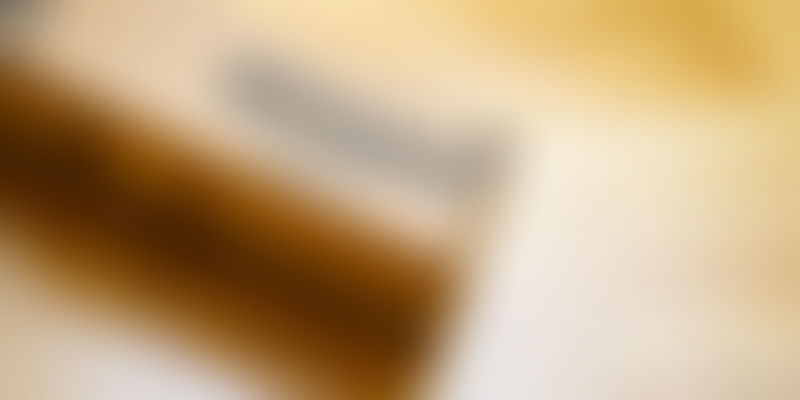 Have you ever wondered about the former employees who made Amazon what it is today and what they are doing with their lives currently? Most of the initial employees left during the company's early days to work at some other company or to start something of their own. Today, many of them fall under the millionaire bracket.

Here's a walk down memory lane.

Shel Kaphan worked for Amazon, from the fall of 1994 to 1999, as the Chief Technical Officer. He was Amazon's first employee besides Jeff Bezos and his wife MacKenzie. Jeff Bezos once referred to him as 'the most important person ever in the history of Amazon.com'. Shel Kaphan left after Mr. Bezos hired two new tech managers, essentially taking him off the front lines. Today, Kaphan is a philanthropist at The Kaphan Foundation.

Paul Davis worked for Amazon from 1994 to 1996. He led the back-end development team at Amazon.com. He was the fourth employee in the company and he worked with Kaphan to make Bezos's dreams a reality. Today, he is the founder of Linux Audio Systems and he is also a lecturer at Berlin's Technische Universitat.

The Bensons joined Amazon together in 1996 and left the company in 2001. One of the things Eric Benson worked on was the site's 'similarities' system. He recommended books based on what people had already read. Susan Benson was part of Amazon's editorial staff. Today, Eric is happily retired, while Susan is on the Board of Directors of Seattle's Town Hall.

Nick Strauss also worked at Amazon from 1996 to 2001. He did a little bit of everything at Amazon, including answering customer service calls, packing books and giving presentations. Today, he's a business intelligence trainer at T-Mobile.

Barrie Trinkle also worked at Amazon from 1996 to 2001. She worked as a site merchandiser and an editor at the company. Today, she is a writer, editor as well as an investor.

Rebecca Allen worked at Amazon from 1996 to 1998. She worked as a software engineer at the company. Today, she runs her own blog where she posts technology-related content.

Ellen Ratajak worked at Amazon between 1996 and 2001. She worked as the Director of IT at the company. Shel Kaphan and she shared an office and they would sometimes blast rockabilly music as they hacked away on the site. Today, she's a board member of Organically Grown Company - an organic produce wholesaler and an independent IT consultant.

Without the skills and expertise of the above mentioned people, Amazon.com wouldn't be what it is today. As Jeff Bezos once said, "Life's too short to hang out with people who aren't resourceful."