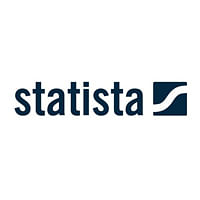 Here’s your chance to be a part of the Financial Times’ and Statista’s FT 1000: Fastest Growing Companies Asia-Pacific 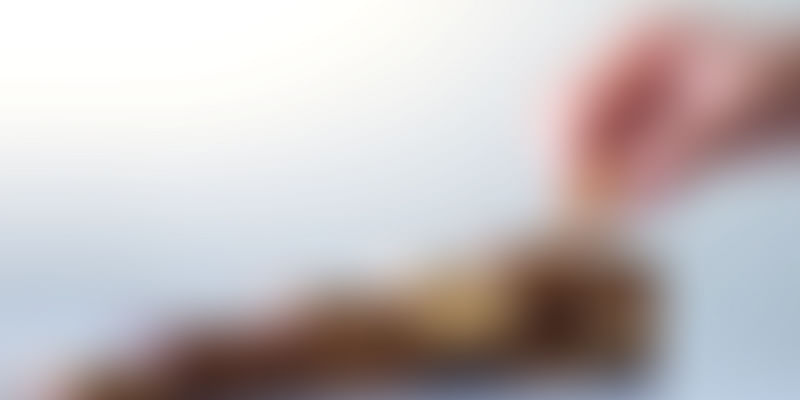 If you’ve been a part of the incredible growth that the Asia Pacific region has been witnessing, here’s your chance to be part of a list of the fastest growing companies in the region, compiled by the Financial Times and Statista.

In May 2017, the International Monetary Fund (IMF) forecast that growth prospects in the Asia-Pacific region ‘remain robust—the strongest in the world.’ The Financial Times reported that the IMF had raised its growth forecast for the region to 5.5 percent for 2017, up from 5.3 percent projected in October 2016. The emergence of innovative and rapidly-growing companies that are creating employment and driving a competitive environment have contributed to this surge.

Acknowledging the contribution made by these companies to their country’s growth is the FT 1000: Fastest Growing Companies Asia-Pacific, a list of the region’s most dynamic businesses. The list is being put together by The Financial Times and Statista, a leading online statistics company. Earlier this year, they released the first edition of FT1000: Europe’s Fastest Growing Companies, featuring 1,000 European companies that had shown the strongest growth between 2012 and 2015.

The first-ever edition on the FT 1000: Fastest Growing Companies Asia-Pacific will feature companies from the region that have shown the strongest growth between 2013 and 2016. The list will be published in an online ranking in February 2018, followed by a special report that will appear in a weekday edition of the Financial Times newspaper and FT.com in March 2018.

Since the Financial Times is one of the definitive business publications globally with a circulation of 850,000 across digital and print, being a part of the FT 1000 will bring tremendous visibility to your company, and attract the attention of potential partners, customers and investors from around the world.

It will also put you in the global spotlight as an employer to watch out for and help attract the best talent from a wider pool of potential employees.

And finally, regardless of whether you make it to the list or not, all applicants who provide data on their sales are eligible for a free two-week Statista corporate subscription trial with access to over 1 million data points.

To be considered for the FT 1000: Fastest Growing Companies Asia-Pacific list,

The final ranking will be solely determined by the growth in revenue between 2013 and 2016, for which Statista will use the compound annual growth rate.

You can apply to be a finalist by registering online with Statista by November 15, 2017. Or you could download the form and send it to FT1000-Asia-Pacific@statista.com .

Submit your revenue data using this form. The completed form must be signed by a managing director or a member of your executive committee (CEO or CFO). It must then be sent to Statista by email, by November 30, 2017.

The final ranking will be published in the Financial Times and on FT.com and finalists will be informed ahead of the publication.

So, don’t miss the opportunity to shine on a global scale. Apply now.