The Internet of Things is the next step of our digital evolution, and here’s why 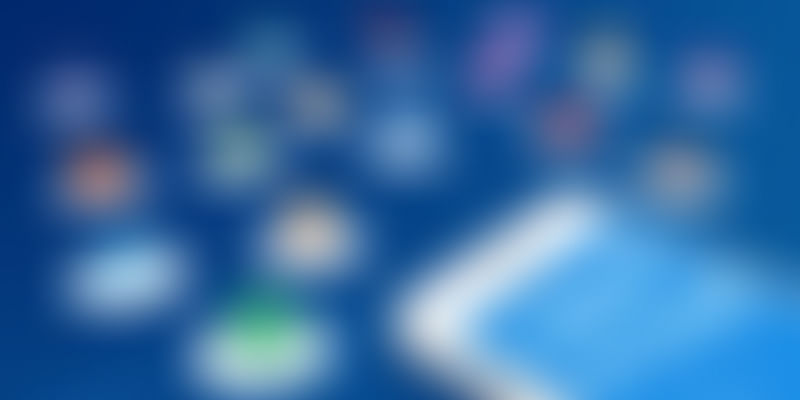 The Internet of Things (IoT) is here, and it's growing at a rapid pace. Despite its current popularity, IoT isn't a new phenomenon. For the uninitiated, IoT refers to objects or devices that are connected to the internet. Your Fitbit, smart watch, and refrigerator are just a few examples of the same. Today, some of our devices are connected to each other and to us. However, imagine a world where tens of billions of devices are connected to each other – everything from phones and wearable devices to cars and jet engines.

Here are a few important things than everyone needs to know about IoT:

IoT relies on a technology called 'Fog Computing' to process its data. The major problem with present-day data implementation is that it needs to be collected, stored in the Cloud, transferred via suitable communicating devices, and then processed by data centers. It is a lengthy procedure, and even though the processing is fast, it is still not in real time. Fog computing, on the other hand, consists of sensors with a data plane and a control plane. This gives users an incredible user-experience. The best examples of this are cars and vehicles.

There are huge amounts of data dumps as millions of devices get connected to the IoT day after day. Devices perform round the clock and this generates a lot of data which is quite irrelevant to the end-users. Due to this, IoT has introduced the concept of ‘Data Intelligence’. Data Intelligence enables IoT to get optimized data at the right time from the right device. This prioritizing of data gives you notifications at your convenience.

In order to create a model that can forecast behaviour, data scientists need context and time-series data. Without this, it can get difficult to consume this information and truly see what's happening now and in the future. If people want to make the best decisions, they need real-time data. With pervasive monitoring, this information is collected and distributed for business intelligence analysis.

As demonstrated by the recent malware attacks on global computer systems, technological vulnerabilities are absolutely devastating. Can you imagine how much worse a cyber-attack would be on a self-driving car, or for that matter, an entire city? There are several concerns about how IoT is vulnerable to botnets who carry out Distributed Denial of Service (DDos) attacks that make devices inaccessible.

We live in a world where energy conservation is the need of the hour. With smart grids, realization of additional value from system data and meters is now feasible. All this is achieved through voltage monitoring, asset loading, revenue protection, and more. Thus, saving energy by switching devices on and off without your presence can save your energy bill and conserve energy at the same time.

The chasm between the physical and digital worlds is gradually disappearing. IoT allows you to be more productive as you save time and money with smart devices.

Read Also: How IoT is shaping the future of healthcare