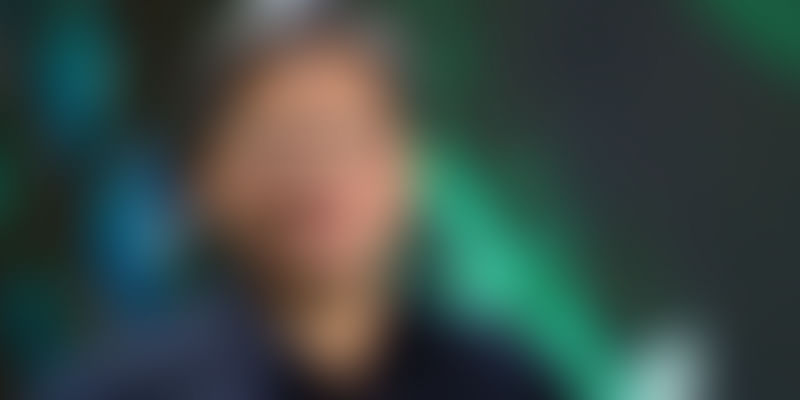 - Partners with DHL for the go to market of autonomous delivery trucks.

Nvidia today opened a new frontier in the automotive space with major announcements by founder CEO Jensen Huang at the GPU developer conference in Munich. The event in Munich can be seen as a bold step into the future by Nvidia, and telling its partners (almost all the top tech players in the world) that let’s make the future happen, and put its teeth in by driving new computing in the autonomous driving industry.

It is worthwhile to note here that with an already strong ownership or rather 70 percent market share in the gaming industry, Nvidia has the money to back its various cutting-edge innovations. With an already proven stronghold in games, the company is hungry to rule the autonomous car space. So let's look at some of the big announcements made today -

Also read: A career in AI? Starting up? Need funding? UnternehmerTUM has all the answers

Holodeck – the design lab of the future

The company announced it has opened early access to NVIDIA Holodeck, its intelligent virtual reality platform, for select designers and developers. NVIDIA Holodeck brings designers, developers and their customers together from anywhere in the world to discover, build and explore creations in a highly realistic, collaborative and physically simulated VR environment.

The platform’s immersive, photoreal experience drives creativity, provides a faster and more accurate understanding of a scene or model, streamlines the review process and reduces the need for physical prototyping. Because of its realistic graphics, accurate real-world physics, and multi-user collaboration, Holodeck is already used as a powerful design lab for AI agents trained with the NVIDIA Isaac simulator. So we can expect more creative collaborations and more experiments by the design community.

Also read: To boldly go where no company has gone before? Nvidia’s Jensen Huang’s been there, done that, and hungry for more

NVIDIA DRIVE PX Pegasus will help make possible a new class of vehicles that can operate without a driver — fully autonomous vehicles without steering wheels, pedals or mirrors, and interiors that feel like a living room or office. They will arrive on demand to whisk passengers to their destinations safely, bringing mobility to everyone, including the elderly and disabled.

Millions of hours of lost time will be recaptured by drivers as they work, play, eat or sleep on their daily commutes. And countless lives will be saved by vehicles that are never fatigued, impaired or distracted — increasing road safety, reducing congestion and freeing up valuable land currently used for parking lots.

“Creating a fully self-driving car is one of society’s most important endeavours — and one of the most challenging to deliver. The breakthrough AI computing performance and efficiency of Pegasus is crucial for the industry to realise this vision. Driverless cars will enable new ride- and car-sharing services. New types of cars will be invented, resembling offices, living rooms or hotel rooms on wheels. Travelers will simply order up the type of vehicle they want, based on their destination and activities planned along the way. The future of society will be reshaped,” said Jensen Huang.

At the event, Nvidia also announced Deutsche Post DHL Group (DPDHL), and ZF have partnered to deploy a test fleet of autonomous delivery trucks, starting in 2018.

DPDHL will outfit electric light trucks with the ZF ProAI self-driving system, based on NVIDIA DRIVE PX technology, for automating package transportation and delivery, including the “last mile” of deliveries. Taking packages from a central point to the final destination is considered the most complex and costly aspect of courier and e-commerce deliveries.

DPDHL currently has a fleet of 3,400 StreetScooter electric delivery vehicles, which can be equipped with ZF’s multiple sensors, including cameras, lidar and radar that feed into the ZF ProAI system. This can enable the vehicle to use AI to understand its environment, plan a safe path forward, proceed along a selected route and park itself — ensuring deliveries can be made with greater accuracy and safety, and at a lower cost.

"Trillions and trillions of dollars of commerce is going to be revolutionised by Artificial Intelligence and Robotics," said Jensen Huang.

With these developments, Nvidia seems to be pulling everybody else along saying, “Hey, we have a system, we have an ecosystem, we have partners, we have engineers, and let's all work to build this autonomous lifestyle, let's build the future together.”

What I hope now is that Nvidia engages and collaborates with the Indian startup ecosystem more in coming days, and yes, we need to have Nvidia GPU Technology Conference in Bengaluru soon!