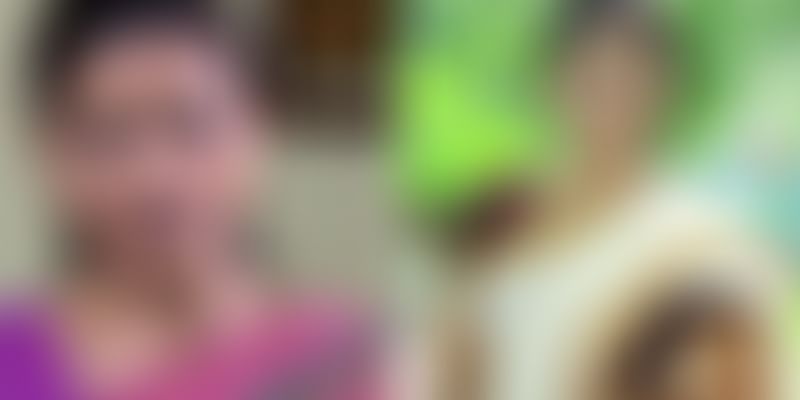 Kavitha Lakshmi's role as Santha in popular television serial Streedhanam made her a household name in Kerala. So when people saw her preparing and serving dosa at a roadside shop, it is no wonder they assumed it was part of a shoot. The reality, however, is that the 43-year-old actor has started a streetside food stall to help her son finish his education in the UK.

Kavitha has been a resident of Neyyattinkara in Thiruvananthapuram for 10 years now. Since separating from her husband over a decade ago, she has brought up her two children on her own.

The actor initially wanted her son Akash to pursue an MBA but later decided to give in to his dream of pursuing a culinary course in the UK which, at the time, she thought she could afford. However, as the roles in an unpredictable profession decreased, it became very difficult to afford his monthly fee. With no property or assets, she couldn’t convince the bank to give her a loan. According to The News Minute, she said,

“Owning a house was never in my dreams. I have always invested money in the education of my children. I had put them in school hostels when they were young, for which I had spent a lot of money. Let them be able to stand on their own feet. But who is bothered about house, when there are plenty of old age homes around for when you get old?”

Akash works part-time but that, unfortunately, hasn't been enough to fund his education. With no one else to turn to for help, Kavitha decided to put up a food stall in Neyyatinkara. She doesn't consider any work demeaning and sees no difference between her food cart business and her job as an actor, she told Mathrubumi. In her words,

“I have no qualms about doing this kind of job; I am ready to even work in a hotel. I have arthritis. I also have heart complaints. But that’s not a problem. I am more worried thinking about my daughter.”