In Pictures: life in the fishing villages of Mumbai 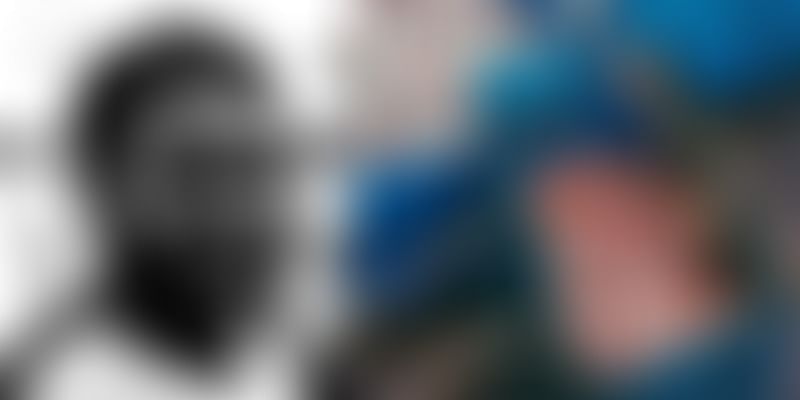 The following photo essay covers five fishing villages of Mumbai I visited during my short stay in the city. It was unfortunate that when I visited, the beginning of the fishing season was just a few days away. From June through August, fishing is banned by the government due to monsoons and high tides.

While my primary aim was to speak to the Kolis, native fisherfolk of Mumbai, for whom fishing has been a livelihood for the past 150-200 years, I chanced upon non-Koli fishing communities as well.

Even today, Kolis stay together in areas referred to as koliwadas, scattered throughout the coastal edges of the city. The photographs in the photo essay are depicted in a chronological order. I visited the Catholic side of the Chimbai fishing village near Band Stand first.

My next stop was Danda Koliwada where I met a group of fishermen who were unwinding on a Sunday afternoon. They told me that all the kids of the area attend English medium schools, and they complained how people pollute the water and that streamers and cruises leak oil into the water.

I walked to the Juhu Koliwada, and the people I met reiterated the strong sense of community spirit that exists among the Kolis. I was fortunate to witness a heavily attended religious ceremony, marking the end of the Narli Purnima.My last visit was to the Versova Koliwada and Madh Island.

The Kolis I met did not feel marginalised in any way. They take pride in being a part of the community and do not want to adapt completely to the city life. Prabhakar Gowde of the Juhu Koliwada said, “Even if the government gave us flats, we would not want to shift. We like to stay together and our doors are shut only in the night.”