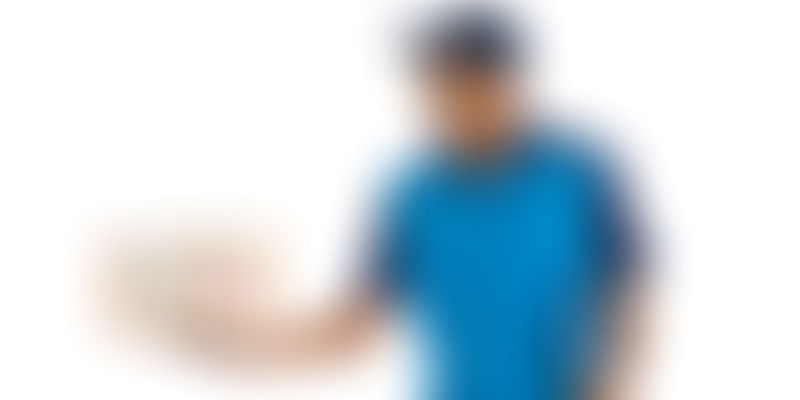 While e-commerce majors are claiming record speed in delivery during the festive sales, a report by e-commerce advisory firm RedSeer Consulting has found that delivery times have increased for e-tailers in Q2 CY’17 (April–May–June, 2017).

According to this report, average delivery time increased in Q2’17 and reached Q2, Q3’16 levels. “Shipments handled by industry in Q2’17 were 10–12 percent higher than Q1’17, leading to slower delivery performance from both captives and 3PLs,” it says.

A RedSeer spokesperson told YourStory that large appliances and furniture are the slower categories, although there is limited variation by shipment category. However, the report does not provide data on specific e-commerce players.

Since July 1, 2017, after the Goods and Services Tax (GST) was implemented, Flipkart’s logistics arm Ekart has seen a 15–20 percent decrease in transit time as artificial hurdles like toll centres have been eliminated.

Rohit Sharma, Vice President of Ekart, had earlier told YourStory that the road quality is improving on the north-south, south-west, and north-west routes. “But intra-city roads are still hard to cover, taking up to three hours to cover 30 km in metro cities,” he had said.

Logistics for e-commerce comes with its own complexities as it involves thousands of suppliers, multiple warehouses, and extensive sales channels across geographies. The Indian Railways network, vast as it is, does not offer sufficient tracks or trains to ship the amount of goods that Indians consume. Since freight traffic is subordinated, a cargo train takes eight days to cover a distance a passenger train covers in two.

According to the RedSeer spokesperson, infrastructural challenges involve not only providing many delivery vehicles and investing in route-planning technology but also investing in warehouses next to customer demand hubs so that items can be shipped quickly.

Industry experts believe that all major companies would consolidate their warehousing requirements in key strategic hubs, depending on their consumption patterns.

The growth of e-commerce has given rise to newer models in logistics, as it demands payment mechanisms to process cash on delivery, reverse logistics for returns, and distribution channels for smaller parcels.

The RedSeer spokesperson stresses that training delivery boys is important because it helps them increase the delivery rate through appropriate route planning and customer interaction, which is a very important metric for the industry.

In fact, during the festive season sales, most e-commerce players tend to hire extra personnel to meet the logistics demands. For instance, Flipkart added 20,000 temporary staff to its logistics workforce for its biggest annual event, Big Billion Days. Amazon too, got 22,000 seasonal associates this festive season, claiming to have delivered, on an average, 23 packages per second to its customers across India.