Why OYO is looking at the lucrative homestay segment 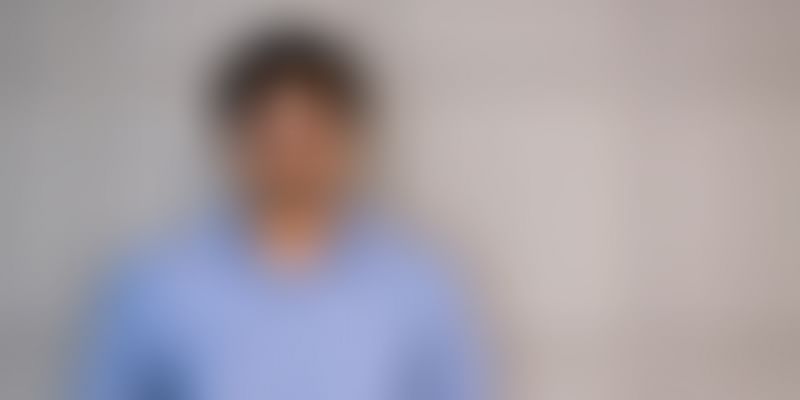 When 28-year-old Meena Saksena was looking to take a week’s break, she looked up Coorg and different homestays. “I wanted to experience the place for what it was and a hotel or a resort couldn’t bring that. So I chose an old family home nestled in a coffee estate. And the things I learnt about the place and culture were so much more,” says Meena.

Interestingly, the trend seems to be moving that way. A 2016 HolidayIQ report said that while hotels and resorts made for 60 percent of the trips planned, for several months, homestays, camps, serviced, apartments and lodges were gaining popularity. The report said travellers choosing to stay in homestays increased from under 10 percent in 2013, and touched close to 20 percent by 2016.

It is looking at this trend that OYO decided to foray into the homestay category with OYO Home late last year. Chief Growth Officer Kavikrut says the company saw that a large number of second homes in India remained locked as owners resided in a different city, and visited these properties once or twice in a year. Kavikrut says,

“We began work on this venture late last year and then launched it this summer. This is not just new for OYO but also India, so we continuously iterate on how we are approaching operations, designing spaces and delivering guest experience. Over the last few months, we have unlocked and launched over 300 homes - these are in multiple formats, including villas, apartments, bungalows and farmhouses.”

He adds that one of the primary reasons why a home is locked is the lack of a trusted partner who can take charge of maintenance and upkeep. Many of these homes are located in holiday locations, the very purpose behind a second or ‘holiday’ home investment.

“This is where OYO comes into play. New-age travellers are looking for unique stay experiences. Private homes come with additional spaces and amenities like a living room, patio, and swimming pool and with OYO Home we have unlocked a diverse experience for our guests,” explains Kavikrut.

A report by Makemytrip says the average domestic holiday trip has increased from seven to nine days earlier to 12 to 14 days. Also, several Indians have begun taking foreign trips, which are planned four weeks in advance as opposed to four to six months in advance. The report states 65 percent travellers making bookings within a four weeks’ notice compared with 59 percent for the same period last year.

The process is pretty similar to how the team onboards hotels. Kavikrut says the company leverages the capabilities and learnings from its experience over three years.

“Every home that comes into the OYO network undergoes a pre-signing audit to ascertain that the property meets basic standards in terms of location and structure. This also helps us in understanding the kind of investment required for upgradations at the property to comply with OYO standards,” says Kavikrut.

OYO keeps the keys to the house, and takes charge of the end-to-end experience. This ensures the team has control over everything from the interiors, to the check-in, to home maintenance.

The cost of booking a home for two people ranges between Rs 2000 and Rs 4000, depending on the size of the property and location. Kavikrut adds that the owner makes 50 to 70 percent of the total monthly revenue, depending upon operational and other expenses.

Just last month, OYO announced it had raised Series D funding of $250 million led by SoftBank through SoftBank Vision Fund. Existing investors Lightspeed Ventures, Greenoaks Capital, and Sequoia India had also participated in this round, with Hero Enterprise joining this round as an investor.

With this funding round, OYO’s valuation is pegged between $850 million and $900 million, which is a significant push from $460 million last August. According to Crunchbase, the company has usurped a total of $450 million in funding until now.

With its marketplace model, OYO has partnered with 500 hotels comprising over 6,000 rooms in Karnataka. The platform is available across 200 cities in India, Nepal, and Malaysia and covers over 70,000 rooms. OYO also recently launched OYO Captains, a concierge service.

Earlier this year, the team launched its property vertical – OYO Townhouse. In Bengaluru alone, the team intends to open over 25 Townhouses across different locations, and over 250 Townhouses across 12 cities by the end of the year. Currently, OYO has leased the properties from existing partners, and is refurbished the same. The focus is on a unique branding proposition.

With OYO Homes, the company is also venturing into the same space as Airbnb. A report by Outlook Business says Airbnb currently has over 18,000 listed properties on its platform. Apart from Airbnb, Makemytrip also launched its homestay offering, RightStay, last October. Yatra also forayed into the space in October last year with TG Stays with 3,000 listed properties. There also is other startups like WudStay and HeyBnB.

Speaking about OYO and its choice of venturing into different verticals, Ritesh Agarwal, Founder and CEO, OYO says,

"OYO's mission is to create and offer good quality living-spaces at the right price and location. To enable this, we intend to tap existing supply and repair or upgrade it to add to the overall inventory pool. We observed that locked homes represent a significant supply opportunity across top holiday destinations in the country. We are confident about the potential and our teams have a considerable head-start in this direction."

Clearly, the homestay segment is here to stay.