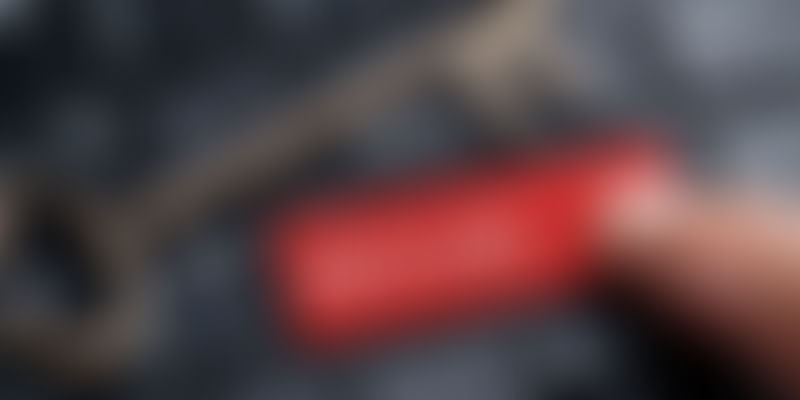 Every business turns into a brand at some point during its existence. Several times, marketers rebrand a company to reach a whole new audience or to increase their relevancy. However, not all rebranding attempts go well. Some end up as disasters too. When that happens, companies need to take remedial measures to rectify their mistakes.

Here are five brands that failed at rebranding, and what you can learn from their mistakes:

Tropicana, a well-known juice brand, went for a complete image makeover in January 2009. Initially, their branding had a straw sticking out of an orange. This classic image portrayed that their juice was 100 % natural. Their new packaging showed the actual product – a clear glass full of orange juice. The problem was that people failed to recognize the new Tropicana branding and their sales dropped by 20 %. Instead of being appreciated, their drastic rebranding made them unrecognizable, because of which customers started picking Tropicana’s competitors.

Gap’s original logo was around for longer than most graphic designers have been alive, and therefore it was understandable when the company wanted to rebrand itself. However, the brand discovered the hard way how much their customers connected with their iconic logo. The second they introduced their new logo, customers lashed out and demanded a change. In just six days, Gap reverted to their original design and all was well again.

Pepsi has changed their logo multiple times over the course of their company history and hence it is no stranger to logo designs. Pepsi released the latest iteration of their logo in 2008, and most people have a hard time understanding why the company spent a million dollars to simply tweak their existing logo. Unfortunately no one quite understood their branding strategy, and it turned out to be a failure.

The SyFy channel should have checked out Urban Dictionary before it boldly went from Science Chanel to SyFy. In several parts of the world, 'syfy' is a slang term for syphilis. They couldn’t trademark the name ‘SciFi’ and therefore went for the less-researched, alternate spelling. Their rebranding backfired on them when people all over the world pointed out the TV channel’s association with an STD.

One of the biggest food and drink companies in the world, Kraft revealed their new brand identity in 2009. They used three different typographies in their new logo, and the result was dreadful to say the least. The rest of their logo was also bland and generic and didn't look like it represented such a renowned company. The public went crazy after the unveiling of their new logo and they had to revert to their original concept.

While rebranding, remember not to change all your branding elements all at once. Study the above-mentioned companies’ quests for rebranding, and make sure not to repeat their mistakes.