Sky's the limit: meet the Air Force officer who plays cricket for India 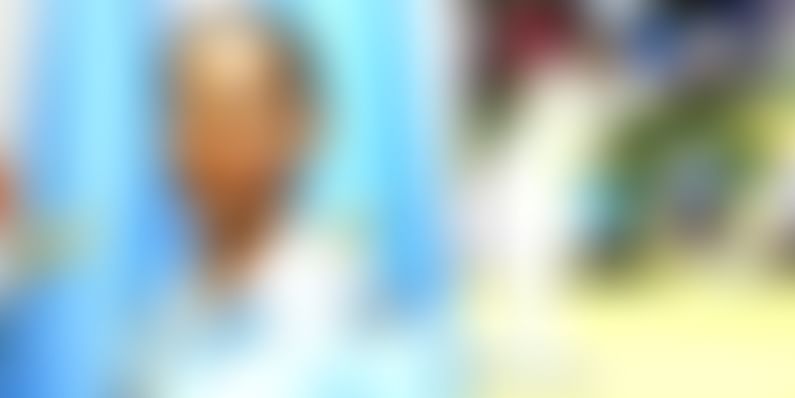 The women in blue who rose up to play the finals of the 2017 ICC Women’s World Cup are still fresh in our memory. Twenty-eight-year-old Shikha Pandey was part of the team that broke the glass ceiling and made India feel proud of its women. The first woman from Goa to be selected for the Indian team, she is also the first IAF officer to play cricket for India.

Shikha's family moved from Uttar Pradesh to Goa when she was eight years old. She grew up watching cricket with her schoolteacher father and was soon playing with the boys in her area.

After completing her schooling, Shikha had the freedom to play cricket full-time and give it her 100 percent. But what makes her stand out is that she worked hard to excel in her studies too.

She graduated as an engineer, yet did not take up the high-paying jobs with multinational companies that came her way. Speaking to The News Minute about her decision, she said,

“All the three companies were categorical about not allowing me to play cricket. It was made clear to me that once I joined I would not be able to play like they allowed the men.”

After graduation, this right-arm medium pacer took a one-year break to concentrate on getting to play for the Indian team. However, despite having proved herself, she was not selected for the team that toured England.

Determined not to let that one failure define her life, she appeared for the Air Force Common Admission Test.

After becoming a flight lieutenant, Shikha was selected to play for the Indian cricket team in 2014, according to Sportskeeda.

For her part in the World Cup, she was awarded the Chief of Air Staff commendation by Air Chief Marshal BS Dhanoa.