These tech innovations are creating impact on women’s safety concerns 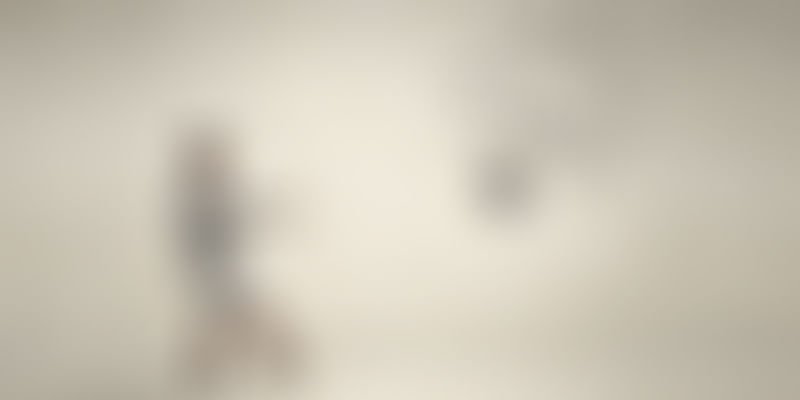 Women’s safety is a key issue that even PM Modi has discussed at length, and tech seems to be a potential solution to the problem. There hasn’t been a revolutionary design that’s scalable and durable yet; however, there are multiple innovations that have led to successful steps forward in the space. These innovations focus on key spotlight areas such as during travel, at home, or at night, depending upon the scope of the technology and awareness at that moment. Some of these innovations are funded, others aren’t, but they’re all making a strong impact in the field of women’s safety– after all, safety is a “human right” rather than a luxury in this country.

Developed as an emergency contact and notification app, VithU has been developed by Star India Pvt. Ltd and has over 2 million downloads in the Google Play Store. They had a huge push campaign to develop properties around the app, and even roped in actors and celebrities to promote it actively on their social media. In its essence, it’s a unique app that sends out location and last-seen details to pre-selected recipients and also has the capability to share location updates every two minutes to someone on the other end.

What’s really interesting is the extension of the XPrize Foundation to looking at women’s safety from a tech innovation point of view. They’ve issued a tech-focused challenge to any team that can develop an application or smartphone feature that can quickly send a warning message to a helpline organization. It will be issued as a lifeline solution and a new safety standard. The innovation needs to cost under $40 per year, and should trigger location-accurate alerts in emergency situations. The goal in this case is to empower communities rather than have a centralized control area of message systemization.

Launched by the Karnataka Govt., this is a huge leap in the space of active police-controlled evidence-based approach to capturing the perpetrators of violence against women. "The app, which can be downloaded free on smartphones, will help women in distress alert police for help, as it is linked to the police control room and patrolling vehicles in the city," said a police official while talking about the app’s reach and potential benefits. The govt. has also made available 200+ cars patrolling cities for the safety of women and empowerment. Through this app, the person in distress has to hold the phone in front of the attacker so that the camera can record a 10-second video. An alarm will be sent to the control room along with the video.

A safety bracelet designed to be stylish and aid in women’s safety is a device that’s quite popular in the US. Women wear it while going through rougher neighborhoods or through unknown streets at night time. This aids in the general feeling of safety for women who are equipped with this technology. The idea isn’t to wear it for daily wear, but to wear it when the need arises, making it a self-defense tool rather than a fashion accessory.

Leaf is an Indian innovation, funded in parts by Indian investors, and designed to protect the modern Indian woman. It has a range of jewelry wearables that have a mix of style and safety. The notification can be triggered directly when the button is pressed. It weighs less than 40gms and has a battery life of 7 days on a single charge of 15 mins. Leaf’s price-point is slightly premium; however, it helps ward off attackers as there is an unknown factor as to whether the victim’s jewelry piece has a notification built in.