This Diwali, here’s how fat MobiKwik and Paytm wallets became 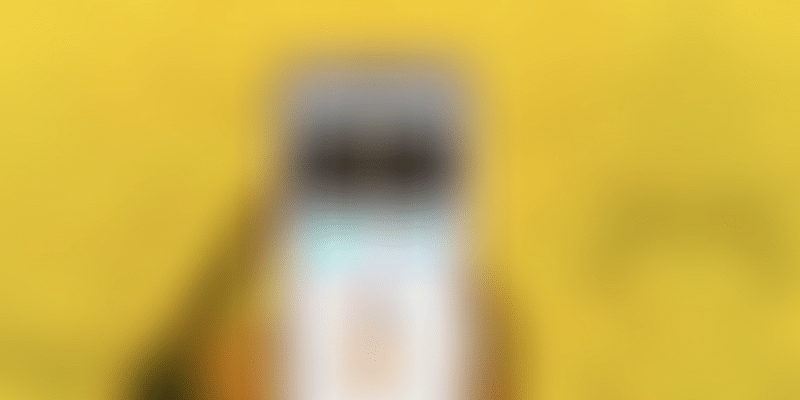 On this question, Paytm seems to have the answer ready, announcing on Tuesday that it had processed transactions worth $1.6 billion on its platform during the Diwali season starting September 20 until October 20.

In a statement, the company said this was a 3.5x increase in online and offline payments when compared with the same period last year.

Another insight from the company said that more than 60 percent of the incoming growth was from Tier 2 and 3 towns.

Paytm added smaller towns and cities such as Jaipur, Ahmedabad, Mysore and Vishakhapatnam, among others, were the major drivers of this growth.

Further, the company claimed the growth came across all its payment use-cases and categories.

It also said this rise in payments was repeated on the Diwali and Bhai Dooj weekend, which saw a 2x increase in transactions as compared with last year.

To foster this growth, the company claimed to have set aside Rs 250 crore for the festival season.

“Mobile payments has become mainstream over the last few quarters. Owing to the convenience and security, people prefer Paytm to card and other modes of payments. It’s encouraging to see that a majority of growth in offline payments is from smaller towns and cities. This has resulted in over $1.6 bilion worth of transactions in a month, making this the largest Diwali for mobile payments in India.”

At present, the company has an acceptance network of about 5 million merchants across the country.

However, the company refused to divulge on the value or the number of transactions during this period.

When compared with last year, MobiKwik said the increase in the number of transactions was almost 5x. Commenting on the categories that contributed to this rise, Daman said,

“We saw a huge uptick in online fashion and offline electronics stores. Frequent use categories like grocery and food ordering also saw a considerable jump.”

According to numbers from the Reserve Bank of India (RBI), the total number of digital transactions (across Prepaid Payment Instruments and wallets) stood at approximately 261 million in August, slightly lower than 270 million in July, but higher than 255 million in June.

On the value of transactions, the number stood at Rs 10, 288 crore, transacted over digital wallets and Prepaid Payment Instruments (PPI) in August, up from Rs 9,856 crore in July and Rs 8507 crore in June.