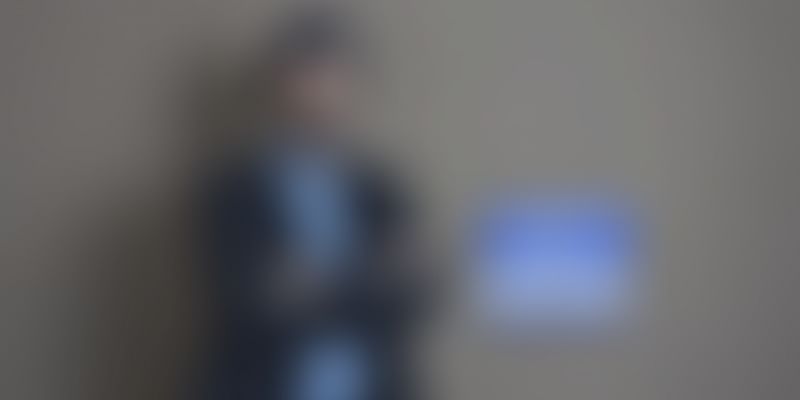 Following the recent Master Directions released by the Reserve Bank of India (RBI) on the interoperability of wallets, Bipin Preet Singh, Founder and CEO of MobiKwik, has stated that,

“Wallets is the new king of fintech, resulting in the death of payment banks.”

In a statement to YourStory, he further mentioned,

"The new RBI guidelines kill the payment bank proposition completely as now wallets will be fully inter-operable with all banks."

In the recently issued Master Directions for PPIs (or Prepaid Payment Instruments), the RBI stated,

The ability of customers to use a set of payment instruments seamlessly with other users within the segment is based on the adoption of common standards by all providers of these services so as to make them interoperable. Accordingly, it has been decided as under:

a) Interoperability shall be enabled in phases for the PPIs.

b) In the first phase, PPI issuers (both bank and non-bank entities) shall make all KYC compliant PPIs issued in the form of wallets interoperable amongst themselves through Unified Payments Interface (UPI) within six months from the date of issue of this Direction.

c) In subsequent phases, interoperability shall be enabled between wallets and bank accounts through UPI.

d) Similarly, interoperability for PPIs issued in the form of cards shall also be enabled in due course. However, banks may continue to issue PPIs in association with authorized card networks, as hitherto.

e) PPI Issuers shall ensure adherence to the technical and operational requirements for such interoperability, including those relating to safety and security, risk mitigation, etc.

f) The operational guidelines will be issued separately.

One of the reasons for releasing the guidelines highlighted by RBI as to ‘provide for harmonisation and interoperability of PPIs'.

It’s no secret that MobiKwik’s competitor Paytm has been operating its payment bank, which was launched in May, early this year.

In the same directions, RBI has stated that,

These PPIs (Semi-closed PPIs by bank and non-bank PPI Issuers) shall be converted into KYC compliant semi-closed PPIs (as defined in paragraph 9.1(ii)) within a period of 12 months from the date of issue of PPI, failing which no further credit shall be allowed in such PPIs. However, the PPI holder shall be allowed to use the balance available in the PPI.

This means, essentially users won’t be able to load their wallets and use it further.

So how does it hit the payment bank concept as highlighted above?

MobiKwik states that as a part of the direction, they are asked to convert their already existing minimum KYC users to full KYC before 12 months of the issue of this direction i.e. October 11, 2018.

Further, the full KYC wallets are allowed to have a balance limit of Rs 1 lakh at any point of time. This is the same amount which can be held in a payment bank at any given point of time.

Hence, removing the differentiator on limits and balances.

2) Interoperability on the network

As stated by the RBI, the interoperability amongst different instruments will be executed in two phases.

First, PPIs issued in the form of wallets will be made interoperable among themselves and then in subsequent phases interoperability shall be enabled between wallets and bank accounts through UPI. This makes a wallet account at par (in terms of transactions) with bank accounts and removes the silos in which the instrument was working.

Further, payment banks are restricted to lend, as per the guidelines issued. However, wallets like MobiKwik have already been looking into their play in lending through their partnership with Bajaj Finserv.

Further, we shouldn’t forget the vast network of online and offline merchants (in MobiKwik’s case 20 million) which wallet companies have and the interoperability, which this recent direction opens up, removing the vanity metrics from the equation.

“In my view, the growth of PPIs per these directives will have a corrosive effect on payment banks as their relevance depreciates further.”

According to him, these guidelines are a testimony to the growing influence of digital wallets in the Indian financial industry. He stated that RBI’s new norms further enrich PPIs and demonstrate the government’s allegiance to digital payments and commitment to the growth of the industry.

While on the other hand, founder of One97 Communications, the parent company which operates Paytm wallet, Vijay Shekhar Sharma, also tweeted:

Wallet grows to mainstream finencial services product! Great guideline by @RBI on PPI today.Proud to be part of revolution #??

The above reasons definitely mark a certain edge of PPIs over payment banks with the new master direction. However, calling its death could be taking things a little overboard.