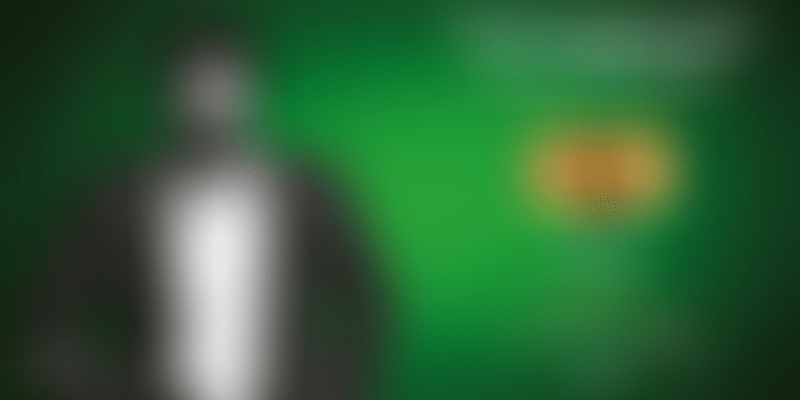 To his legions of fans, he is the swoon-worthy star who burst onto the screen and our collective consciousness when he played Ballaladeva, the ruthless antagonist in the blockbuster Baahubali. And while his star is definitely on the rise, acting was not always his first career choice. Despite being born into a filmi family, Rana Daggubati’s foray into cinema was not like the usual star kid launch that is all too familiar these days and he explored and succeeded in other professions before the arc lights beckoned.

There’s also more to this star than meets the eye. Here are some of Rana Daggubati’s hidden talents that you may not have been aware of:

Get up and close with Rana as he talks about his journey from a VFX supervisor to a superstar during the Signature Start-Up Masterclass series in Hyderabad on Friday, November 24, 2017.

Held across 14 cities with an impressive line-up of speakers and hosted by actor Neil Bhoopalam, the series follows role models who became successful doing what they love. The Masterclass sessions are followed by a musical/stand-up comedy performance by the celebrities themselves or a local artiste.

Tickets for the Signature Start-Up Masterclass with Rana Daggubati are available at BookMyShow and signaturestartup.in

Will double headcount; lot of headroom for growing user base: Koo

Lockdown in Delhi, Uttar Pradesh extended till May 17 to curb COVID-19 spread

Will double headcount; lot of headroom for growing user base: Koo

The importance of giving: how to connect altruism, optimism and social impact