The New Billion: MobileSparks 2017 puts the focus on the next wave of mobile users (and they’re like nothing you imagined) 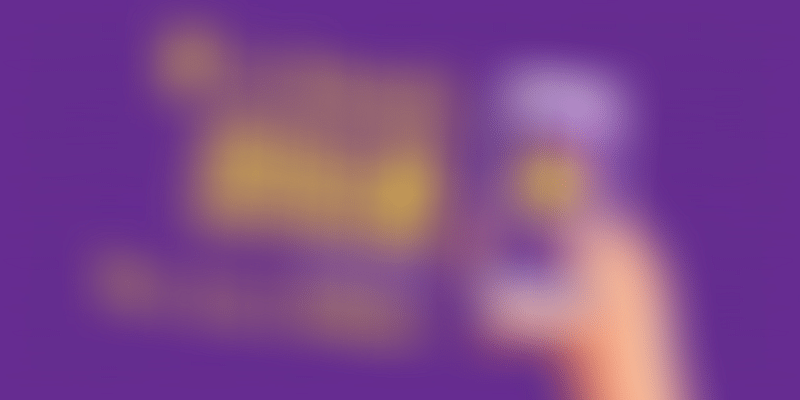 When the iPhone was launched in 2007, no one dreamt it would be so hugely popular. In 2007, around 122 million smartphones, and 270 million PCs were sold, and 1.1 billion users were online.

Ten years down the line, the numbers are mindboggling – there are 2.3 billion smartphones, around 3.8 billion users are online, but PC shipments have stagnated at 270 million. Apple and Google (via Android) together have changed the world as we know it. Mobile phones are no longer multipurpose devices - they’ve brought computing to the masses.

Smartphones empowered citizens during protests (remember the Arab Spring?) and provided them the power of information in their pockets. They are also responsible for the explosive growth of selfies, memes, social media and the slow death of privacy – all of which reflects the power, scale and speed at which it has, and can in the future, change culture worldwide.

It is the primary device for internet connectivity for a large chunk of the world’s population, having brought more than 1 billion users online in developing nations alone.

Mobile technology has also empowered new tech giants like Facebook, TenCent, and Uber to find a new, large and rapidly-growing user base, while strengthening the reach and influence of older heavyweights like Amazon and Google. Mobile phones are often the first internet connected device, for that matter, the first digital device, for a large part of the world’s population which has never – and may never – lay eyes on a personal computer, or even a laptop.

And yet the smartphone’s job has only just begun. Most of humanity is still not online. The buzz surrounding the economic potential of the next billion people coming online is real, but we are yet to understand their needs, their wants, their preferences, and their expectations from mobile connectivity.

These new billion users will be very different from the first billion. As Sanjot Malhi of Matrix Partners said in his recent article on YourStory, "We need basic products requiring innovation in bridging the access-aspiration gap."

It’s time to discover the entrepreneurs, startups and technologists who are developing the innovations that aim to bridge the access-aspiration gap, especially in a market like India. And what better forum to bring them all together than our flagship conference, MobileSparks.

MobileSparks is India’s premier conference for all things mobile. For the past five years, MobileSparks has led the charge to bring leading innovators, top startup operators, and policymakers under one roof.

In its sixth edition, MobileSparks 2017 focuses is on The New Billion. We are gathering thought leaders from across the mobile ecosystem under one roof to discuss, explore and learn about the needs, expectations and possible solutions for The New Billion to be able to cater to their requirements as they begin coming online.

And to dig deep into these emerging challenges, we’re putting together a speaker line-up that has a front-row view of how the mobile ecosystem is evolving in India, one of the world’s largest mobile markets.

A stellar set of industry experts, entrepreneurs, developers and mobile experts will debate and explore mobile-first solutions for The New Billion users who, by all indications

As a market, India is large enough to support solutions that cater to problems specific to a diverse, emerging economy. And many of these solutions, whether frugal-first or not, have a place in other similar economies. The world beckons and India’s mobile entrepreneurs are set to respond.

If you wish to exhibit at MobileSparks, contact us here. Want to be a sponsor, reach out to ezhilan@yourstory.com and neha@yourstory.com.