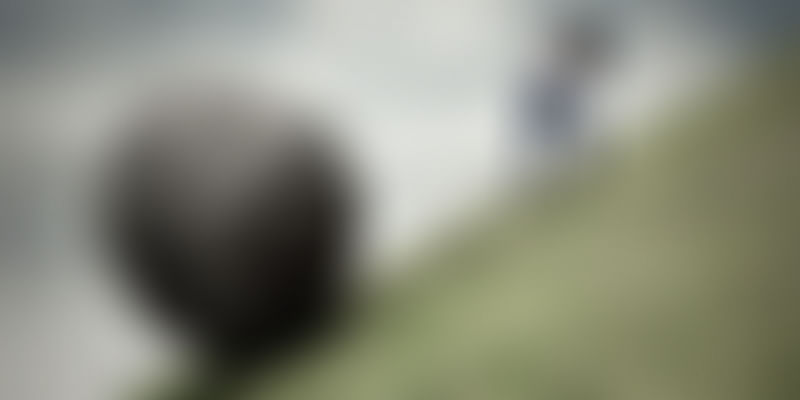 When it comes to gender equality, Apple has a long way to go. According to the company's annual diversity report only about a third of its employees are women.

The Cupertino-based iPhone maker's annual Inclusion & Diversity Report said, as of July 2017, only 32 percent of its workforce were women, which is the same level as it was in 2016.

The report is the first since Apple hired Denise Young Smith, former head of HR, as new Vice President to oversee the diversity as workplace, a report in CNET on Friday said.

"In the past year, the number of women in leadership roles rose one percentage point to 29 percent. That was after staying flat at 28 percent from 2014 to 2016," the report added.

When it comes to female representation in the company, Apple, however, said, "it is steadily increasing".

"For example, 36 percent of our employees under 30 are women. That's an increase of five percentage points since 2014," the company said.

Apple is still predominantly run by men who make up 71 percent of the leaders at the company worldwide.

"White people make up 66 percent of the leaders at Apple in the US. Only three percent of Apple's leaders in the US are black, only seven percent are Hispanic and just one percent are multi-racial," TechCrunch reported.

When it came to underrepresented minorities, Apple reported a one percentage point increase to 23 percent.

"From July 2016 to July 2017, half of our new hires in the US were from historically underrepresented groups in tech -- women, Black, Hispanic, Native American, and Native Hawaiian and Other Pacific Islander," Apple said.

"Diversity is our future. Apple is a multi-generational company with employees from 18 to 85.

"As Apple continues to grow, we're highly encouraged that our employees under 30 reflect an increasing diversity," Apple said.