This Indian-born scientist is setting up a $14.50M lab to cure heart disease the green way 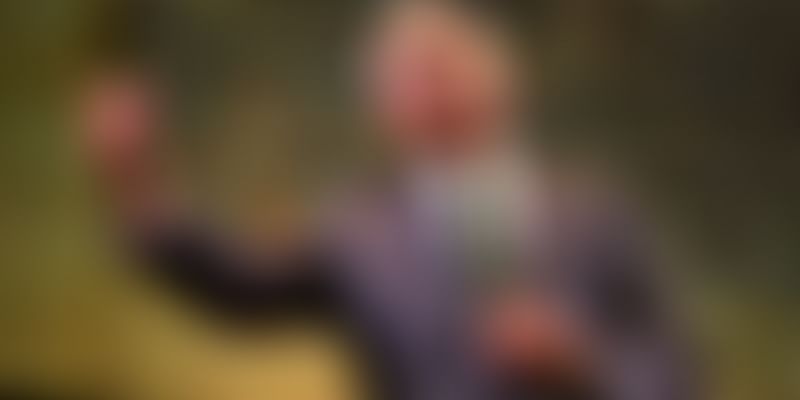 Indian-born scientist Aruni Bhatnagar is all set to install a $14.50 million "unique urban laboratory" in the US that will study the effect of green plantations on combating cardiovascular disease. His research interests include cardiovascular effects of environmental pollutants, atherosclerosis, injury from loss of blood to the heart muscle, and cardiovascular complications of diabetes and sepsis.

We think trees might be more effective than statins in combating heart disease, Bhatnagar told IANS over the phone from Louisville, Kentucky. Bhatnagar's work has led to the creation of the new field of environmental cardiology.

A Lucknow University graduate with a biochemistry doctorate from the Central Drug Research Institute (CDRI), also in Lucknow, he is a professor and university scholar with Louisville's Institute of Molecular Cardiology. He is also a fellow of the American Heart Association. The Green Heart project involves the University of Louisville, the Nature Conservancy, the Institute for Healthy Air, Land and Soil, and other partners that will transform four South Louisville neighbourhoods, home to about 22,000 residents, with 8,000 trees and other plantings.

Bhatnagar said the trees will not be saplings but mature foliage, which will make a difference right away. Trees, shrubs, and other plants will be placed where they can best soak up lung-damaging air pollution within the study area. Researchers will track the health of about 700 residents to ascertain cardiovascular response to the plantation. He said green spaces breathe in their own way, taking up the heat-trapping carbon dioxide while creating life-sustaining oxygen.

While trees produce volatile organic compounds — a source of ozone pollution — they also absorb ozone and other pollutants and trap especially dangerous tiny particles. But "nobody has evaluated the specific health effects of planting green spaces." He said the effect on human health where people's health is monitored before, during, and after a major tree plantation drive has not been studied so far.

The health of people who live near the newly planted greenery will be compared to those who live elsewhere in the study area.

We are hopeful to see changes in a few years. It's like a drug trial, with nature as the drug.

Bhatnagar said he and his team wanted to test whether giving someone a statin for cardiovascular management is better or worse than giving one green surroundings. In addition to studying cardiovascular health, researchers also plan to see if there are any changes in crime rates, stress, economics, and other social-psycho outcomes. Some studies suggest trees can help in those areas, too. He said the Louisville research can be a potential game-changer in fighting heart disease.

Though heart disease rates have been coming down, the rate has slowed and flattened out in the recent past. That's why we thought we need to try something different, he explained.

So far research has connected poor diet and lack of exercise with heart risk. We haven't studied the impact of the environment in preventing or managing the cardiovascular situation in the urban population. About 70 percent of heart disease is preventable but it still accounts for the largest cause of deaths, Bhatnagar added.