Bengaluru is home to 51 percent of IoT startups in India 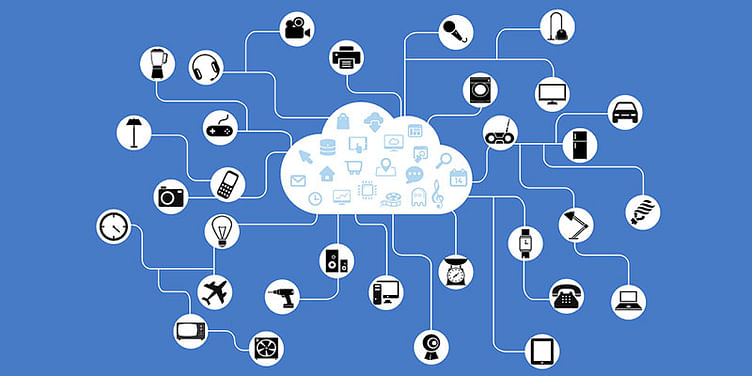 It is well known that Bengaluru leads the charge in India when it comes to being a startup hub. Now, there is data to endorse that fact. Of the 971 Internet of Things (IoT) startups in India, 536 are registered in Bengaluru, according to the IoT Startup Directory 2017.

The IoT Startup Directory 2017 was released by the India Electronics and Semiconductor Association (IESA) and The Indus Entrepreneurs (TiE) Bangalore, at the IoTNext 2017 Summit held on November 8-9.

IoT has been garnering a lot of attention of late, with every industry vertical weighing and leveraging IoT to increase efficiency, productivity and to explore new business models moving from capital expenditure to operating expenditure and increasing revenue.

The biggest change has been in the components of IoT, like sensors, edge nodes, wireless connectivity, gateway, cloud infrastructure, and analytics. The sector is steadily gaining traction with more connected devices making their presence felt in every aspect of life.

India, being the third largest startup ecosystem in the world, is heavily focused on e-commerce, hyper-delivery and software, but IoT startups are fast catching up.

Speaking at the IoTNext 2017 Summit, Ravi Gururaj, President, TiE Bangalore, said, “The Indian government has already been active in making the nation more digitally enabled with its laudable initiatives such as Digital India, Smart City etc. By welcoming automated technologies such as Artificial Intelligence, this effort is further boosting their vision of a ‘Digital India’. We are proud that India is moving the ante towards innovation and we are happy to contribute and support IoT entrepreneurs and further strengthen the ecosystem.”

Priyank Kharge, Minister IT & BT, Tourism, Government of Karnataka, urged startups to streamline the current situation and make an impact. “I would like to back the solid lines of ‘Smart Cities’ and ‘Make In India’ with solid action on the field. We probably first need to use IoT with our existing resources and infrastructure. Whether it is mobility, pollution, water resources, waste management etc.”

He added, “There is so much data available with the government if one can analyse the same and bring out meaningful results, nothing like it. Using existing resources in a favourable manner will only make us smart and everything else can come in later.”

Among IoT startups, no single vertical took a significant chunk of the pie with companies well distributed across segments such as healthcare, transport, agritech, services, logistics.