Remember the BSF jawan who was dismissed for his viral video? Today he runs an NGO 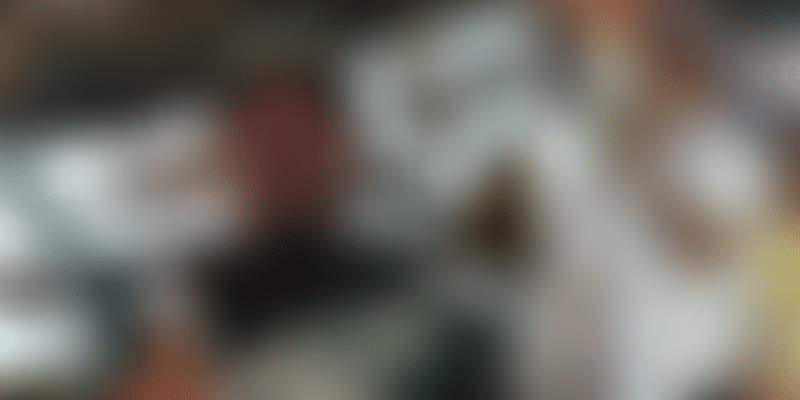 On January 9 this year, a video of a Border Security Force (BSF) jawan was widely shared on social media. Tej Bahadur Yadav from the BSF had uploaded a video clip on the "substandard food" they were served, triggering an uproar. Soon after, the jawan was suspended on disciplinary charges.

Now, after all this time, he is back in the headlines, albeit for a different reason. Yadav has started an NGO under the name 'Fouji Ekta Nyay Kalyaan Manch Trust', which focuses on working with defence personnel who have had judicial charges brought against them during their service in the Armed Forces, says a report by Dainik Bhaskar.

According to the website, jawans are often snubbed by their senior officers, which can lead to mental and emotional trauma. The organisation invites the general public to join the cause to empower defence personnel in such times.

Yadav faced an inquiry on various charges, including indiscipline, under the BSF Act. His plea for voluntary retirement was also rejected by the BSF authorities. The Summary Security Force Court (SSFC), a court of inquiry, found that he had damaged the "image of the BSF."

In an interview with India Today, Yadav had said that the jawans are considered inferior to officers and that he knew the BSF would court-martial him sooner or later.

He further added that, during the inquiry, he was asked to prepare pension and retirement documents but that the decision was suddenly changed.

There are different qualities of food items and clothing for the jawans and the officers. Jawans are treated as inferiors. The quality of food served to jawans improved by 70 percent after my video went viral and I got a lot of support from my fellow jawans.