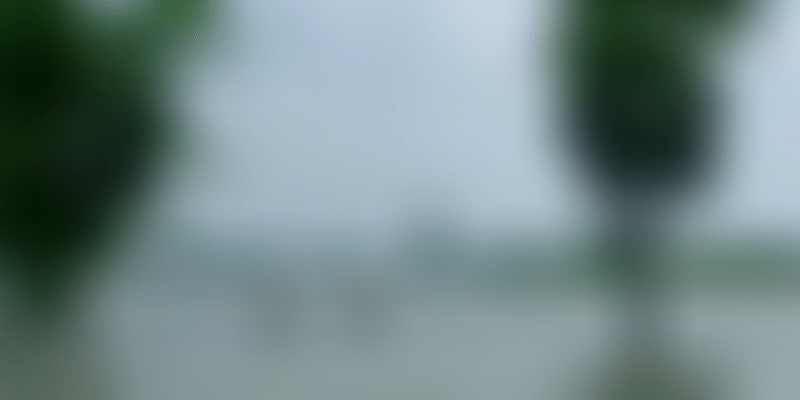 Global corporate giants are investing hugely in water security and management with a three-fold rise in just one year, an annual water report said on Tuesday. They committed to $23.4 billion of investment in water projects in 2017 alone.

In India too, companies are spending heavily to mitigate the risk of water supply with Tata Steel $38 million, ITC along with MNCs like Diageo, L'Oreal and Symrise AG also reporting spends in millions.

It finds escalating boardroom engagement in water issues. The report highlights growing accountability and performance in water management with a 40 percent increase in disclosure since 2016 and a 193 percent increase in the number of companies featured on the CDP water A List.

The US (13), Japan (12) and Britain (nine) are the three countries with the most companies on the water A-list.

Companies committed to $23.4 billion of investment in water projects in 2017 such as desalination plants, reclaiming wastewater or improved irrigation to avoid droughts across 1,000 projects in 91 countries.

The report says the energy sector continues to be the biggest laggard, with 101 out of the 138 energy companies asked to disclose failed to do so.

Exxon Mobil and Royal Dutch Shell are among those companies persistently failing to reveal water data to investors via CDP.

Seven companies including Diageo (Britain), Colgate Palmolive (US) and Nestle (Switzerland) are now putting a higher price on water internally to reflect its increasing business cost.

"From Bangladesh to Peru and the US, climate risks - and in particular water risks - have been very real in 2017," an official statement quoting CDP's water scoring partner and South Pole Group CEP Renat Heuberger said.

"South Pole Group believes companies need to continue to improve their understanding, management, and transparency of water risks, in order to help inform better decision making. Together with CDP, we are committed to delivering a water-secure world."

"With uncertainty in monsoon rains and declining water availability many companies have stepped up water conservation efforts in close collaborations with stakeholders in their watersheds and river basins.

"However, many more initiatives are required which include incorporating the true value of water into their core business strategy," he said.

In total, 4,653 companies were asked to report to CDP on their water activities in 2017, with a 44 per cent response rate.