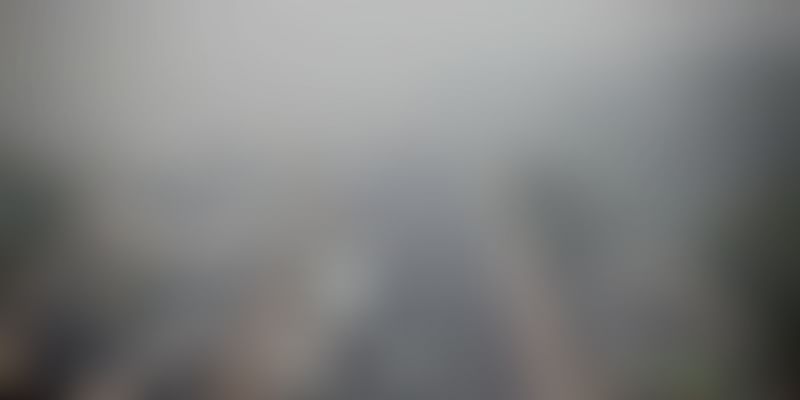 As the national capital experiences suffocating levels of pollution, the toxicity in the air has hit an all-time high. Despite the ban on firecrackers and several revisions and editions of the odd-even scheme, Delhi continues to choke its residents with a harmful haze of smoke-laden fog. Today is the third day in a row the city has witnessed an all-encompassing smog.

In response to the situation, Lieutenant Governor of Delhi Anil Baijal passed on instructions to the transport department to restore the odd-even scheme in the city. The rule is now going to be in practice from November 13 to 17.

The rule, which states that odd and even-numbered cars should run on the roads on alternate days, aims to reduce the movement of vehicles and thereby bring about a reduction in the level of air pollution. The rule was implemented for the first time in January 2016 and was repeated in April the same year.

The governor urged the municipal corporation and other departments to strictly keep a check on open burning. Speaking with Times Now, Baijal said,

According to a report by India Today, Chief Minister Arvind Kejriwal has written letters to his counterparts in Punjab and Haryana to come together and help resolve the burning issue.

According to the National Air Quality Index, the latest official average score, as at 4 pm on November 8, was 478. The maximum limit is 500. The situation, which has been described as 'severe', has finally set alarm bells ringing.